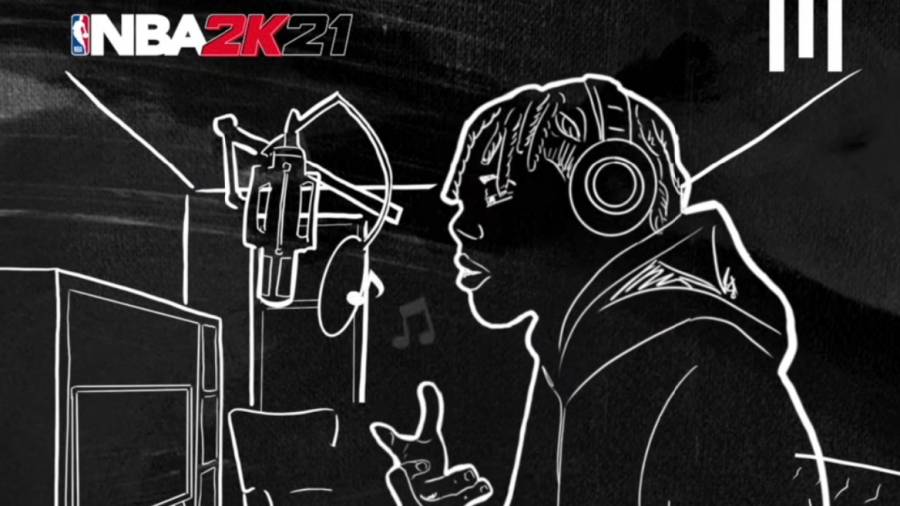 The famous award-winning video game franchise NBA 2K has always had a great relationship with the Hip Hop community. From having songs from all types of artists included in the game to rappers showing up in-game, Hip Hop has a strong presence within NBA 2K.

For the latest installment, the video game franchise kicked off the second season of their music competition called 2K Beats: The Search, where artists all over the world submit their music for a chance to be featured in the game’s next generation soundtrack.

On Tuesday (February 9), NBA 2K and United Masters announced the competition had hit its halfway mark by revealing the first 10 winners via Instagram. Over 13,000 entries were submitted but only a handful would move on. 2K had some help from New York legend Jadakiss, NBA 2K executive Ronnie 2K and producers Murda Beatz and Tay Keith with choosing the first 10.

The founder of United Masters Steve Stoute and Boston Celtics All-Star forward Jayson Tatum will pick the next 10 winners from the remaining contestants, which will be announced weekly on UnitedMasters’ Instagram, starting on Friday (February 12). Once Stoute and Tatum reveal the final 10, the winners will be added to the NBA 2K21 Next Gen soundtrack in a future update patch.

“Once again, the cultural connection between NBA 2K and music proves to be a perfect way to celebrate and recognize new artists, basketball and gaming on a global scale,” Stoute said in a statement. “United Masters is always looking to support its independent artists with opportunities to reach new audiences and partner with the hottest brands.

“This competition has provided artists from all over the world the chance to be featured on one of the biggest games out there, and with more than 13,000 entries, we’re only just getting started.”

NBA 2K and United Masters first kicked off the contest for the 2020 edition of the game where artists like Swoosh God, Fourtee, Lee Bezel, Rif, Quantrelle, Anonymuz and more.