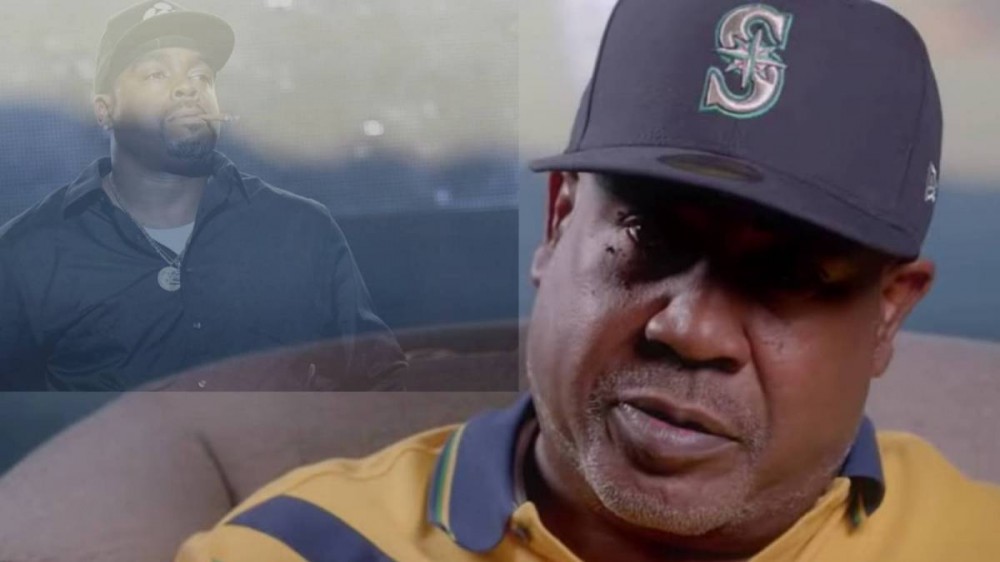 Keefe D, the uncle of Tupac Shakur’s alleged killer Orlando Anderson, recently sat down with The Art of Dialogue where he discusses some intriguing topics.

Par for the course, the host dug deep into his past and brought up Biggie’s fateful trip to Los Angeles that included a celebrity basketball game. Tha Dogg Pound’s Daz Dillinger and Kurupt were among the many in attendance, but Keefe D says Daz was walking around with his chest puffed out, emitting a negative energy.

“Snoop, Daz, Kurupt, the whole lil crew [were at the game],” Keefe D explains in the clip. “And this lil off-brand Crip acting a goddamn fool. My lil homeboy like, ‘Man, big homie, you want me to noodle his ass?’ I was like, Leave that little bitch [Daz] alone.’”

While Keefe D was in prison, he says Daz dissed him on a song. After he was released, he ran into Daz at a marijuana shop and confronted him about it.

“Yeah, you sure the fuck was. And he was on our turf — I could’ve raped him that day.”

When pressed on the “off-brand Crip” title, Keefe D explains, “He from Texas. He ain’t from the motherland where the Crips started at, old off-brand ass n-gga. And he had the nerve to be actin’ like a little bitch. I could’ve got him fucked up that day ’cause they wanted to get his ass. but I was just like, ‘Leave that little bitch alone.’

“Ain’t he from Waco or something? Off-brand ass muthafucka. He making all that noise. He don’t know, I could’ve got his ass blown out that day at that basketball game. If there weren’t so many people there, he would’ve got his ass dusted off. I would’ve green-lighted that muthafuckin’ ass.”

Days later, Biggie Smalls was shot and killed on March 9, 1997 at the intersection of Wilshire Boulevard and South Fairfax Avenue in Los Angeles. 2Pac had been fatally shot in Las Vegas just six months prior, and Orlando Anderson was identified as his suspected killer (although the murder remains unsolved).

Anderson died in 1998 as the result of a gang-related shooting and was never officially charged. In 2018’s Death Row Chronicles, Keefe D claimed he knew who pulled the trigger but refused to name the shooter, claiming doing so would “violate the code of the streets.”