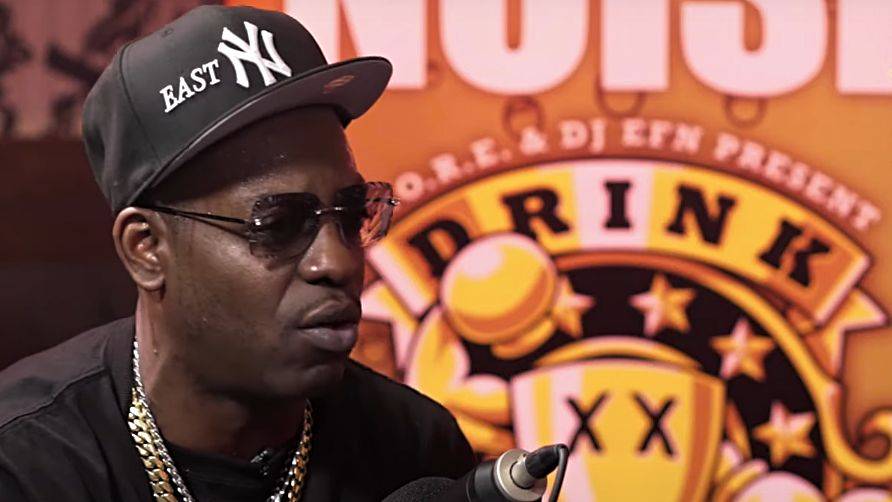 New York, NY – Pharrell sat down for an interview with REVOLT’s Drink Champs series in December 2020 and confessed he’d snitch in a heartbeat if it meant protecting his freedom. But apparently, his comments didn’t sit well with Uncle Murda who recently did his own interview with Drink Champs hosts N.O.R.E. and DJ EFN.

The veteran rapper, whose annual “Rap Up” summaries consistently keep him in the headlines, questioned why the Grammy Award-winning producer would essentially glorify snitching while rappers such as 6ix9ine are making it seem like it’s the right thing to do, a code Uncle Murda clearly doesn’t live by.

“The difference was — you know what I didn’t like about the Pharrell thing?” he asked. “It was just like, why promote that. We in an era now where muthafuckas is thinking snitching is so cool, and definitely because of a n-gga like Tekashi. So, you got these muthafuckas making snitching like, a cool thing, and I was just mad at Pharrell for promoting that. Definitely on this platform. This is a big platform right here.”

Murda then added he was over it, explaining, “I was just mad at him for promoting it at the time. That’s not cool. I was mad at Pharrell for doing that. No personal beef with him.”

Pharrell came to the revelation one night while he hanging out with Lil Wayne at a New Orleans club where “everybody had a gun.”

“Literally, I’m not a tough guy, I’m staying my ass inside and the fucking FBI is on speed dial, bro,” Pharrell said at the time. “I’m not a fucking tough guy. You people say things about snitching … I’m fucking snitching! Don’t talk to me about all that! Everybody plays their part, this is a movie, you guys, everybody plays their part. I am snitching! Don’t do nothing around me, I’m not built for the jail life.”

The N.E.R.D. co-mastermind has grappled with the topic before. In 2013, he and Pusha T teamed up for the song “S.N.I.T.C.H.” (Sorry N-gga I’m Trying To Come Home), which found the Clipse MC rapping lines such as, “Got me tiptoeing through the conversation on our calls/Tryna act normal but the writing is on the wall/It’s like I hear you smiling when you heard they hit the wall/But I just let it ride so I don’t be the next to fall.”