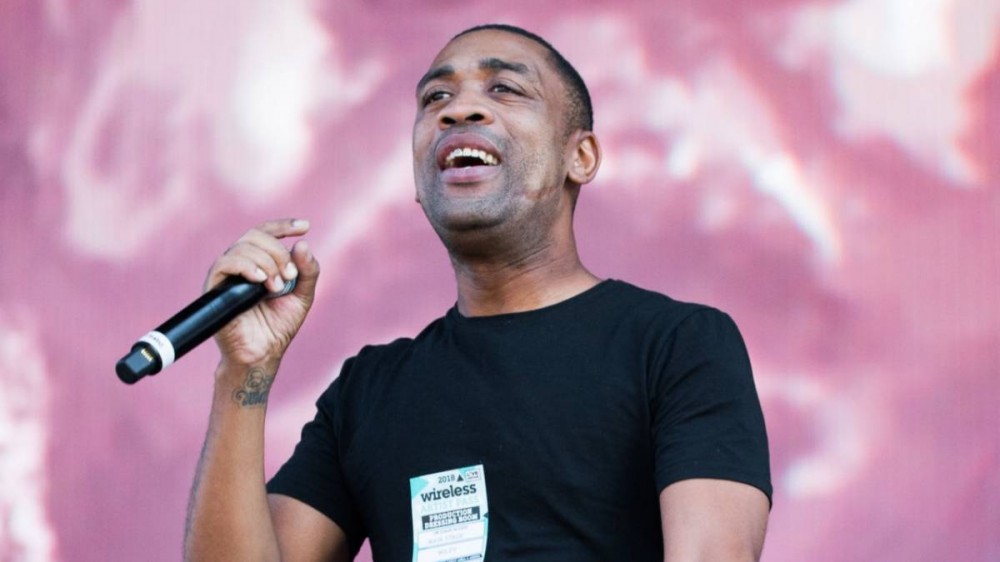 London, England – Wiley, known to rap fans as the “Godfather of Grime,” has found himself in more hot water after being charged with assault and burglary of a kickboxer friend in London.

According to The Guardian, the U.K. rap legend is accused of breaking into the home of friend and kickboxer Ali Jacko in east London on August 28 before assaulting him and causing criminal damage to the property.

The 42-year-old rapper/producer, whose real name is Richard Kylea Cowie Jr., is expected to appear at London’s Thames magistrates court on September 13.

A spokesperson for the Metropolitan Police said, “Officers attended the location. It was alleged that a man had entered the flat, assaulted the occupant and caused criminal damage to property. The man was arrested and taken into custody. The occupant, an adult male, sustained a minor injury. London ambulance service were not required.”

In a move that isn’t likely to go down well with his legal team, Wiley responded to the allegations in an Instagram video posted on Monday (September 6).

“Would you break into a kickboxer’s house and kick him?” he asks rhetorically before laughing.

One of the most prolific and influential U.K. rappers of all time, Wiley helped pioneer the now-globally popular grime genre. He founded the Roll Deep collective, which helped launch the careers of Dizzee Rascal and Tinchy Stryder, while releasing over 30 solo and collaborative projects.

In 2018, Wiley was awarded an MBE (Member of the Most Excellent Order of the British Empire) for his services to music.

Wiley isn’t the only British rap legend currently facing criminal accusations. In August, Dizzee Rascal was charged with assaulting his ex-girlfriend after allegedly head-butting and pushing her to the ground at his home in south London on June 8.

Dizee appeared in court last week and pled not guilty to the charges.