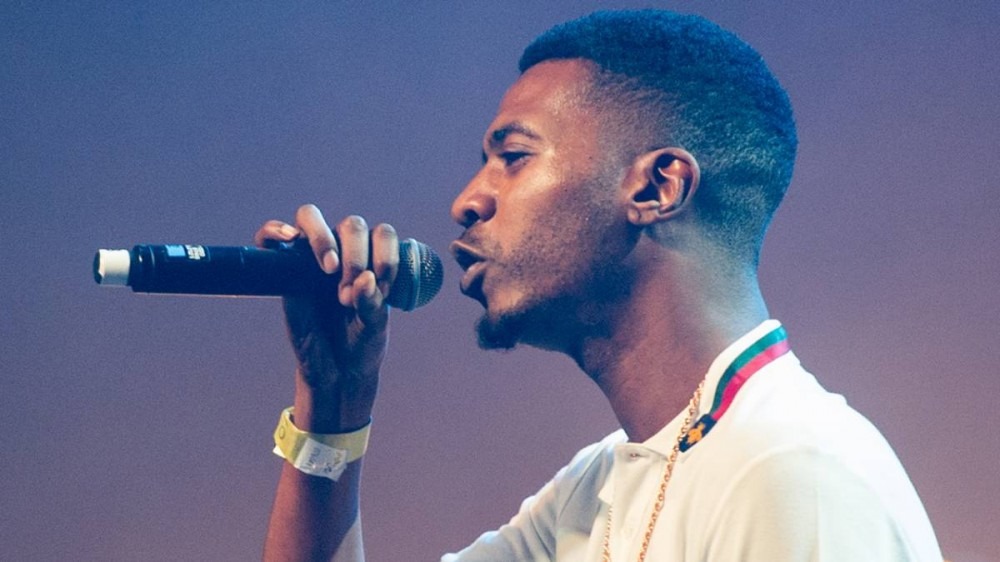 The 31-year-old — real name Courtney Freckleton — appeared at Harrow Crown Court in North West London and admitted to being part of a plot to import 28kg of cannabis into the UK from Spain and Poland, along with conspiracy to transfer criminal cash between March 2020 and July 2020. 35-year-old Jason Thompson also pleaded guilty to the same charges, with both remanded in custody.

Nines and Thompson were reportedly successful in one attempt to import the class B drug, while another attempt was also made. The money laundering charge involves a £98,000 debt, as well as the value of the drugs.

The pair were arrested in June following raids across London and Borehamwood, Hertfordshire in an operation stemming from an encrypted messaging service. Encrochat was used by thousands of criminals across the world before being infiltrated by authorities in 2020.

Nines’ most recent album Crabs in a Bucket was released in August 2020 and reached No. 1 in the UK Albums Chart, with features coming from OVO Sound’s Roy Woods and Drake’s “Only You Freestyle” collaborator, Headie One. At the 2020 MOBO Awards in December, he walked away with Album of the Year and Best Hip Hop Act.

Revisit Crabs in a Bucket below.