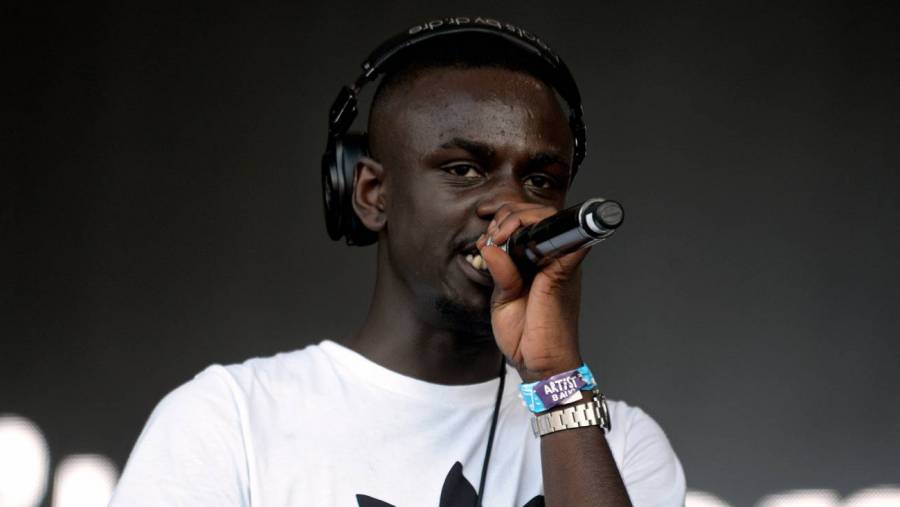 A UK radio DJ by the name of DJ TiinY has lost his job at Capital Xtra as a result of payola, but what does that mean exactly? Payola is described as “the act of undercover or indirect payment (as to a disc jockey) for a commercial favor (as for promoting a particular recording),” which has long been a problem throughout broadcasting history.

The London DJ, whose real name is Frank Boakye-Yiadom, was removed from his 7pm-9pm Friday slot after it emerged he was charging £200 ($273) to play a song and keep it in his playlist. TiinY’s dismissal took place following a tweet from UK producer J Beatz on Thursday (January 28) exposing his actions.

“So I did a mail out of my new track coming out and look at what this DJ is telling me!” a shocked J Beatz wrote on Twitter. “Pay to play you know smh! This DJ is on a big station and is asking for money to play songs what kinda Selecta is this?!?!?”

In the email, DJ TiinY said, “If you wish for the track to be premiered on my Friday night radio show, there would be a charge of £200 for one track. This would also include keeping the track within my radio playlist for 2 weeks.”

J Beatz added, “You are a fraud mate you are on big capital Xtra trying to charge people £200 to play a song you should be ashamed of yourself what kind of DJ are you! Has stormzy not being able to tour affected your pockets that much that you have stooped to these low levels? @DJTiiNY.”

You are a fraud mate you are on big capital Xtra trying to charge people £200 to play a song you should be ashamed of yourself what kind of DJ are you!

Has stormzy not being able to tour affected your pockets that much that you have stooped to these low levels? @DJTiiNY pic.twitter.com/VriwZeoBZk

“Over the last couple of days I have very quickly learnt a much needed lesson,” he wrote in a tweet. “I was given an incredible opportunity within radio and carelessly and irresponsibly took advantage of my position.

“I take full responsibility for my actions and fully accept the consequences as a result. I am very sorry to everyone this has affected and to those I have let down.”

Capital Xtra could face punishment from broadcasting regulator Ofcom, due to Section 10.5 of its code stating, “No commercial arrangement that involves payment, or the provision of some other valuable consideration, to the broadcaster may influence the selection or rotation of music for broadcast.”

Financial penalties and removal of the station’s broadcasting license are among the possible actions Ofcom could take.

In 2019, Quality Control Music co-founder Kevin “Coach K” Lee spoke out about the price of radio promotion claiming it costs six figures to succeed with a No. 1 radio hit.

That same year, CEO of Eleven Seven Label Group Allen Kovac echoed his sentiments about deals going on behind the scenes.

“Everyone knows it’s there,” he told Rolling Stone. “It’s a game that should’ve gone away a long time ago. [But] it’s prevalent enough that you’re not gonna get into the Top 15 without playing that game.”