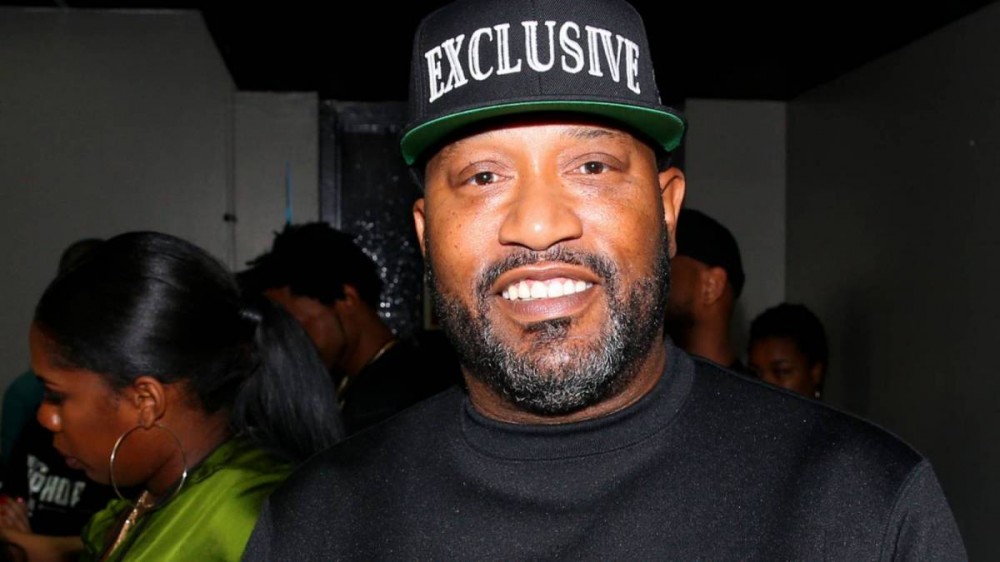 Bun B released a collaborative project with Cory Mo called Mo Trill in March, adding yet another chapter to his storied career. After six albums with UGK — including 2009’s UGK 4 Life with posthumous verses from Pimp C — the Houston rapper embarked on a solo career, which has produced five solo albums and two collaborative efforts. But according to a recent interview with HipHopDX, Bun B has albums worth of music in the vault just waiting to be unleashed.

“I just put out something very recently with a good friend and longtime collaborator of mine named Cory Mo,” Bun B told DX. “The album’s called Mo Trill and that’s out now. That’s my newest release. And I’ve got a couple of things cooking. I’m working on something with Mannie Fresh right now as a full length album and a couple other producers. Cool & Dre, we’ve been sitting on some songs. We started a project before the pandemic and it’s just been really up to us to reconnect.

“But I’m trying to get down there for Rolling Loud. I’m going to have my burgers at Rolling Loud as well. Not to talk about Rolling Loud or whatever, but hopefully I’ll see them in Miami and try to get some more recording done with them. I still have another album worth of music that Big K.R.I.T. and I recorded a couple of years ago. I’m just trying to stay active. I know Zaytoven and I have some songs. I’m just trying to tap in with friends.”

It’s encouraging to see Bun B working on new music considering he said Pimp C’s 2007 death completely took the fun out of it for many years.

“I haven’t really enjoyed making music since Pimp passed away,” he admitted. “And so now that I get to make music with friends and I’m not under any contractual obligation, I make music because I want to not because I have to, so it’s a different experience for me. For me, it just has to be fun or I’m not going to do it. I just don’t want to do it.”

But Bun B still has plenty of things he’s working on that continuously bring him joy. As he mentioned, he’s heading to Miami for Rolling Loud where he’ll bring his Trill Burgers to the masses.

As for Big K.R.I.T., he released Digital Roses Don’t Die in February, his fifth studio album and follow-up to 2019’s K.R.I.T. Iz Here.