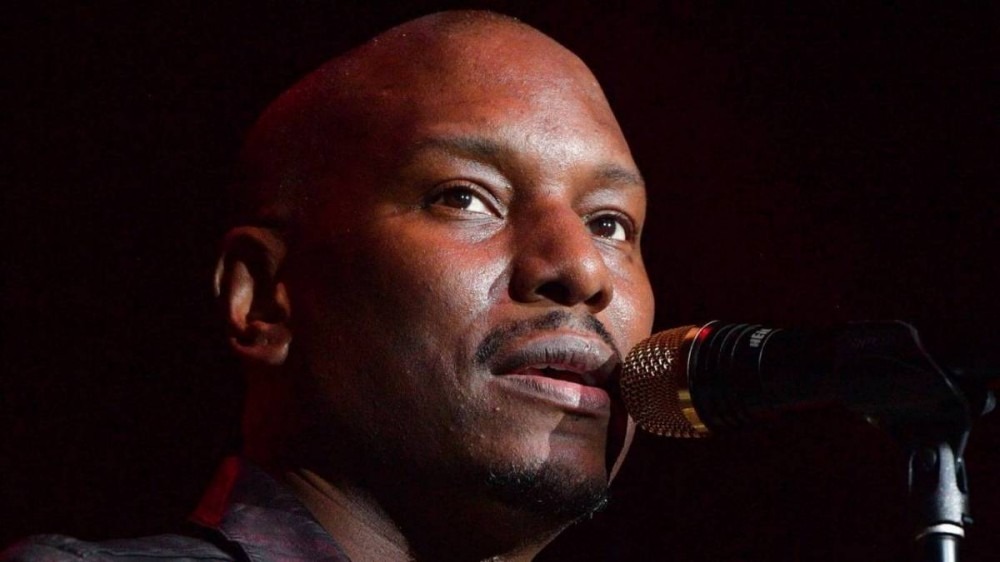 Fulton County, GA – Tyrese has been ordered by a judge to pay over $10,000 a month in child support to his ex-wife Samantha Gibson for their three-year-old daughter Soraya Lee.

According to TMZ, the ruling was made by Judge Kevin M. Farmer in a Fulton County courthouse on Tuesday (August 30). Things became contentious during the hearing when Tyrese exchanged words with his estranged wife’s lawyer over his earnings.

“Sir, I’m asking you, because I don’t do the CFO thing. Here’s a question to you, smart person,” Tyrese said before he was cut off by the judge, who threatened to hold the Fast & Furious in contempt of court. “If you do it again, I’m gonna hold you in contempt. You don’t ask any questions. That’s not how this works!”

Judge Farmer continued: “This is not a punishment for you. Put that money where it belongs, in the child … I want you both to love your kid, and I want you both to tell your kid to love the other parent, because that’s how we get successful human beings.

“Nobody won here and nobody lost. The kid lost, because she doesn’t have her parents together. Minimize the effects of that loss. Minimize it in every way, shape and form you can.”

Tyrese agreed to pay $10,690 per month in child support and the former couple will split the costs of daycare and school. He must also cover their daughter’s health insurance for the future.

The five-figure number is reportedly the same Tyrese already pays in child support to ex-wife Norma Mitchel for their 15-year-old daughter Shayla.

Farmer reduced Tyrese’s lump sum payments from $209,000 to $169,000 after finding out he took care of paying Gibson’s car bill for the past two years since they official split. Gibson filed for divorce from Tyrese in 2020 and their proceedings remain in the court system.