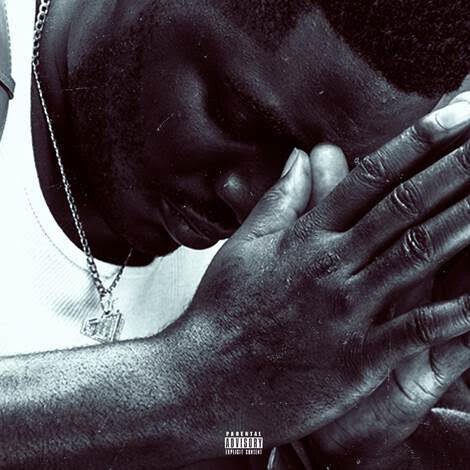 Chicago rapper Tyre Hakim released his latest single and visual for “Last Supper.” The new track, produced by The Sick One and Zoemixedit, dives deep into Tyre’s experience in finding his purpose and redefining what he is meant to be doing. The visual, directed by Noyz, features a love interest catering to the Chicago rapper in their lavish estate. The video takes on an introspective and meditative tone as Tyre raps smoothly over the low humming beat, telling his deeply honest story fighting to become a better version of himself and cutting away at his vices.

The Chicago native has been expressing himself through the art form for as long as he can remember – with his mother in a church choir, his father well known as a rapper himself. With deep musical roots, becoming an artist was the path he was destined to take. At the age of 11, Tyre began his musical journey drawing inspiration from hometown legends like Kanye West and classic R&B sounds that influence his songwriting and rapping. Tyre is beginning to make a name for himself as he climbs the ranks of hip-hop in the Midwest with his unique storytelling and wordplay.