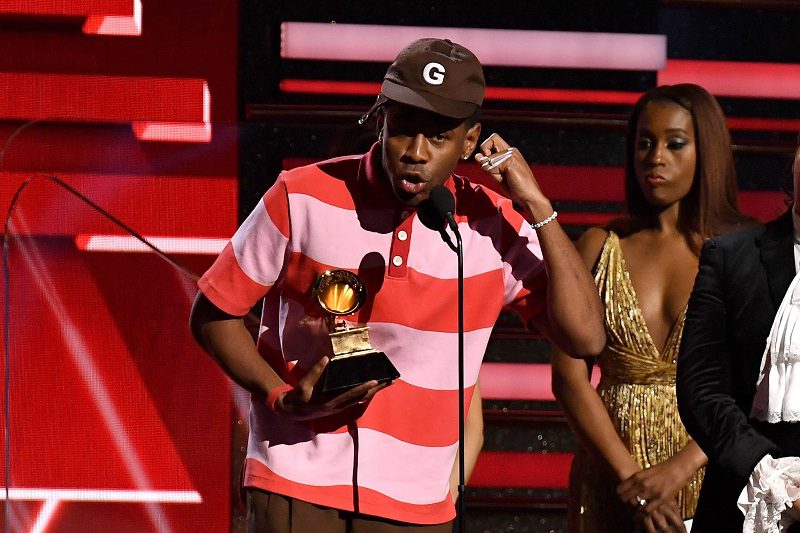 Dissect, a podcast produced by Spotify, is back for a tenth season. Every season of the podcast, which is presented by Cole Cuchna, explores a different hip-hop album, song by song. Cole analyzes Tyler the Creator’s 2019 album IGOR in this season. Deep dives on Beyonce’s Lemonade, Mac Miller’s posthumous album Circles, and Kanye West’s Yeezus have all been covered in previous seasons.

The lead track from IGOR, “IGOR’S THEME,” is examined in the first episode, which debuted today.

Every Tuesday going forward, new episodes of Dissect will only be made available on Spotify. Cole will also be a guest on this Thursday’s (October 20) RapCaviar podcast with host Brandon “Jinx” Jenkins.