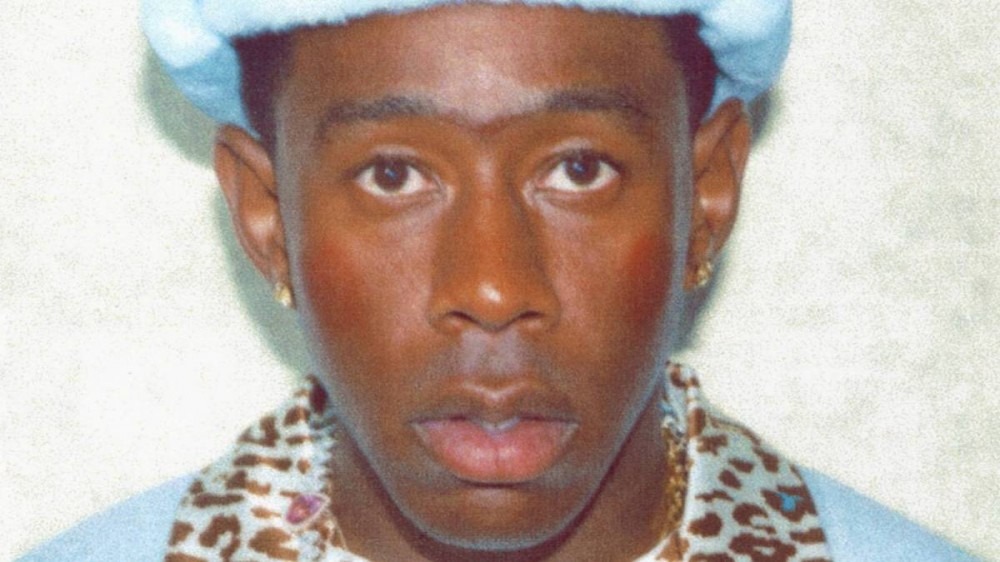 Rumors of an impending Tyler, The Creator album were sent into overdrive when a fan spotted a mysterious billboard in Los Angeles with a random phone number and Columbia Records logo in the corner earlier this month.

It turned out to be a recording of the Odd Future alum and his mother having a conversation and the hype around an IGOR follow-up quickly exploded.

After releasing the video and single for “Lumberjack” on Wednesday (June 16), Tyler, The Creator has put those rumors firmly to rest with the announcement of Call Me If You Get Lost. According to a press release, the project is scheduled to arrive on Friday (June 25).

Apparently, Los Angeles wasn’t the only city the billboards appeared. London, Paris, Berlin, Stockholm, Amsterdam, Sydney, Toronto, Montreal and Vancouver also were targeted for the campaign with the enigmatic hotline. The line will stay active and give fans the opportunity to tune in for new messages in the coming days.

Call Me If You Get Lost is the follow-up to Tyler, The Creator’s 2019 Grammy Award-winning album IGOR, which debuted at No. 1 on the Billboard Hot 200 chart upon its initial release. Last year, Tyler, The Creator’s mother joined him onstage as he received the Grammy in the Best Rap Album category.

“That’s my mom if y’all wondering,” he said during his acceptance speech. “Hello. I don’t know if I’m gonna be up here again so bare with me. Damn, I don’t got nothing prepared. One, to my mother, you did a great job raising this guy.”

Tyler, The Creator later rubbed his Grammy in the face of one of his haters — nine years after they told him he’d never win one.

“I FAVORITED THIS 9 YEARS AGO JUST FOR THE MOMENT TO TELL YOU I GOT ONE,” Tyler tweeted shortly after the win. “YES IM PETTY AS FUCK, GOOD DAY MARK.”

I FAVORITED THIS 9 YEARS AGO JUST FOR THE MOMENT TO TELL YOU I GOT ONE. YES IM PETTY AS FUCK, GOOD DAY MARK. https://t.co/WfU85JeHEj