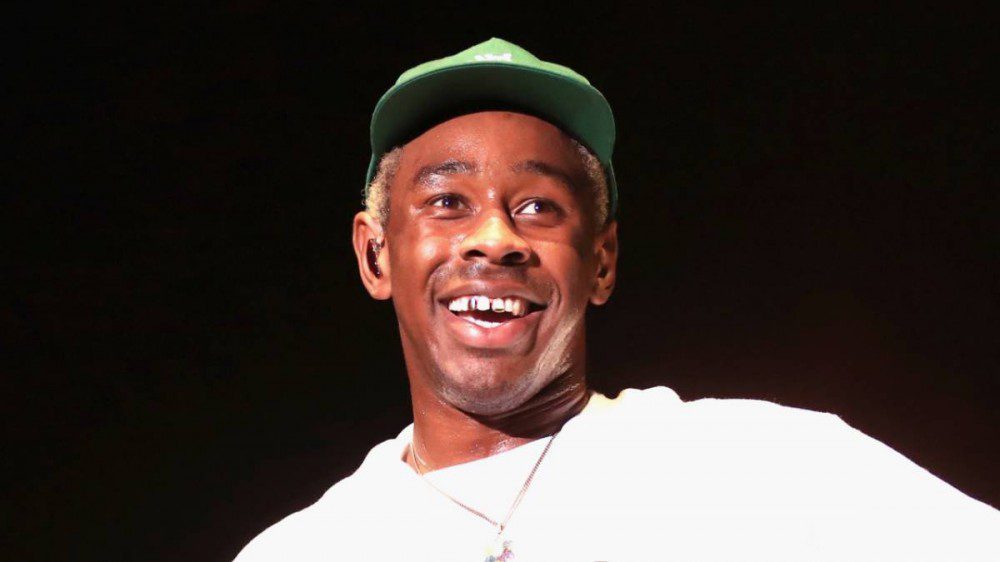 Tyler, The Creator has discovered there’s a third Rush Hour film, and he’s found it deeply upsetting that he didn’t know.

The Flower Boy rap star discovered the third entry in the Chris Tucker and Jackie Chan buddy action comedy series on Netflix and said he’s “been lied to” because no one told him there was a Rush Hour 3.

“So we watched rush hour two and i was bout to blurt out ‘sad they didn’t get the third one in’ but before i could this fucking popped up and i feel like I’m in a vortex,” Tyler wrote on his Instagram Stories. “WHEN THE FUCK DID THIS MOVIE HAPPEN BROOO. WHERE WAS I, I DO NOT REMEMBER THIS EXISTING.”

He continued: “THIS IS FAKE, I’VE BEEN LIED TO, I’M NOT GONNA WATCH IT EITHER.”

Tyler added on Twitter: “i dont believe this is real mandela effect or something.”

i dont believe this is real mandela effect or something pic.twitter.com/xs9MlVa9yt

The third and final entry in the Rush Hour series was released on August 10, 2007 and was a box office success, grossing $258 million worldwide against a $140 million budget.

In 2019, rumors were afloat that the duo had reunited for a Rush Hour 4, but Jackie Chan’s team was quick to deny those theories.

“We have noticed that false information that Mr. Chan would act in the motion pictures Rush Hour 4 and The Karate Kid 2 is spreading through multiple social media platforms, and that certain apparently infringing parties have misappropriated the personal WeChat and email accounts of Mr. Esmond Rend, a motion picture industry professional, to release false information concerning the hiring of the crew, casting, audition and other matters in connection with the pictures Rush Hour 4 and The Karate Kid 2,” a statement read on Jackie Chan’s website at the time.

“With respect to the above information, on behalf of Mr. Chan, we hereby declare that any and all such information, as spread by such infringers, relating to Mr. Chan providing or about to provide acting services in the motion pictures Rush Hour 4 and The Karate Kid 2 is false.”

Meanwhile, Tyler, The Creator has spent some time in the past few months celebrating his biggest rap idols. In September, the Grammy-winner was front row at Lupe Fiasco’s show in New York City and got extremely hyped after the Chicago rapper dedicated “The Cool” to him.

“Seen lupe do THE COOL in full last night,” Tyler tweeted. “Amazing performer. gold watch  the coolest but paris tokyo with the shoutout to me was….mannnnnnnnnn my heart jetted outta my body. loved.”

He also spent some time chilling with Baby Keem backstage during his and Kendrick Lamar’s Big Steppers Tour, all the while roasting him for his choice of refreshments.

A$AP Rocky also faced Tyler’s wrath recently after the California rapper took Flacko’s viral facial expression captured during a mosh pit at Rolling Loud New York and made it his Instagram profile picture. He even put it on a birthday cake.