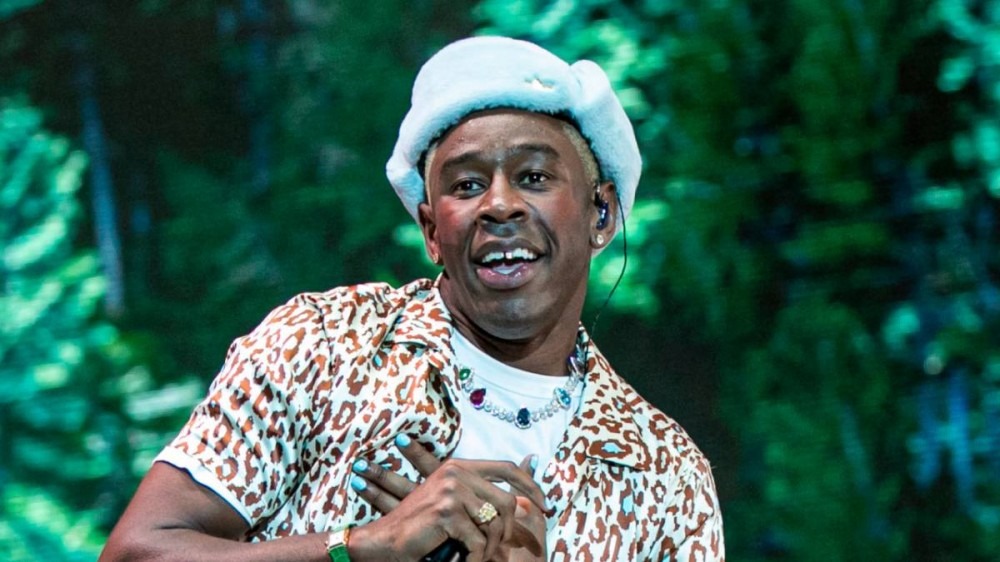 Philadelphia, PA – The lineup for this year’s Made In America festival was announced on Tuesday (June 7), promising a host of big-name performances in the City of Brotherly Love.

Tyler, The Creator and Bad Bunny share top billing at the JAY-Z-curated festival, which takes over Philadelphia’s Benjamin Franklin Parkway on Labor Day Weekend (September 3 and 4).

Tickets for Made In America 2022 are available now via the festival’s official website. Two-day passes cost $150 while VIP passes go for $750, granting various perks such as access to a viewing deck for the main Rocky Stage and a fast-lane VIP entrance.

A post shared by Made In America Festival (@miafest)

Tyler, The Creator’s headlining slot not only marks his first appearance at Made In America, but extends his remarkable run in recent years. The former Odd Future frontman won his first Grammy in 2020 for IGOR and repeated the feat when CALL ME IF YOU GET LOST took home Best Rap Album earlier this year.

He was also presented with the inaugural Rock The Bells Cultural Influence Award by none other than LL COOL J at the 2021 BET Hip Hop Awards last October.

Tyler’s live performances, in particular, have been a big part of his success. His CALL ME IF YOU GET LOST Tour — which played 32 arenas across North America between February and April — pulled in $32.6 million, making it the highest-grossing Hip Hop tour since the COVID-19 pandemic.

Founded by JAY-Z in 2012 as a way to unite artists from different genres who “embody the American spirit,” Made In America 2022 marks the festival’s eighth year following a brief hiatus in 2020 during the aforementioned pandemic.