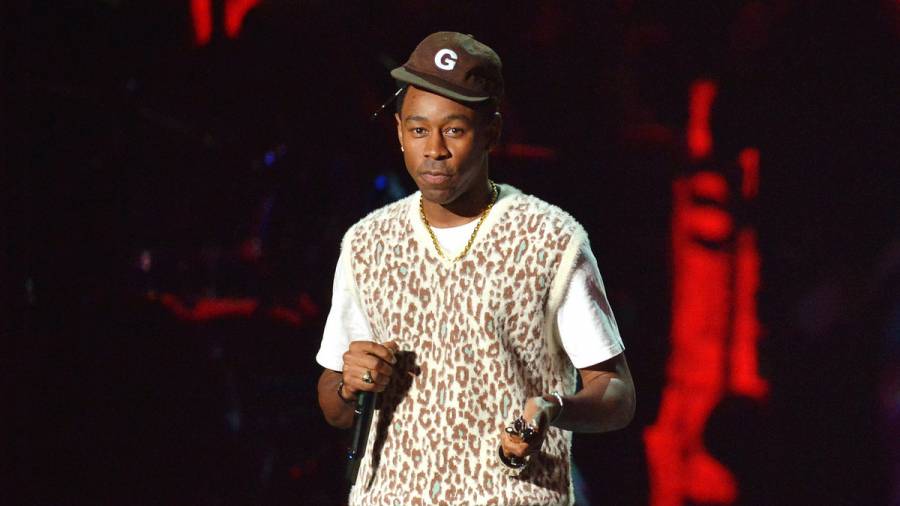 Tyler, The Creator gave high praise to Lil Baby and 42 Dugg’s collaborative track “We Paid” on Wednesday (September 30). The Odd Future founder admitted he was struggling to find the right words to explain his feelings about the song, but he was able to describe it as the “core of rap music.”

“We paid is like, the core of rap music, that shit is, i cant even articulate it,” he wrote on Twitter.

we paid is like, the core of rap music, that shit is, i cant even articulate it

Lil Baby and 42 Dugg’s “We Paid” appeared on the former’s deluxe edition of My Turn, which was released on May 1. The double-platinum selling track debuted at No. 61 on the Billboard Hot 100 but managed to peak at No. 10 in July.

Lil Baby’s My Turn LP was originally released in February and became the first No. 1 album of his career. When the deluxe version dropped months later, the project returned to the top of the chart after a 13-week hiatus.

Watch the video for Lil Baby and 42 Dugg’s “We Paid” below.