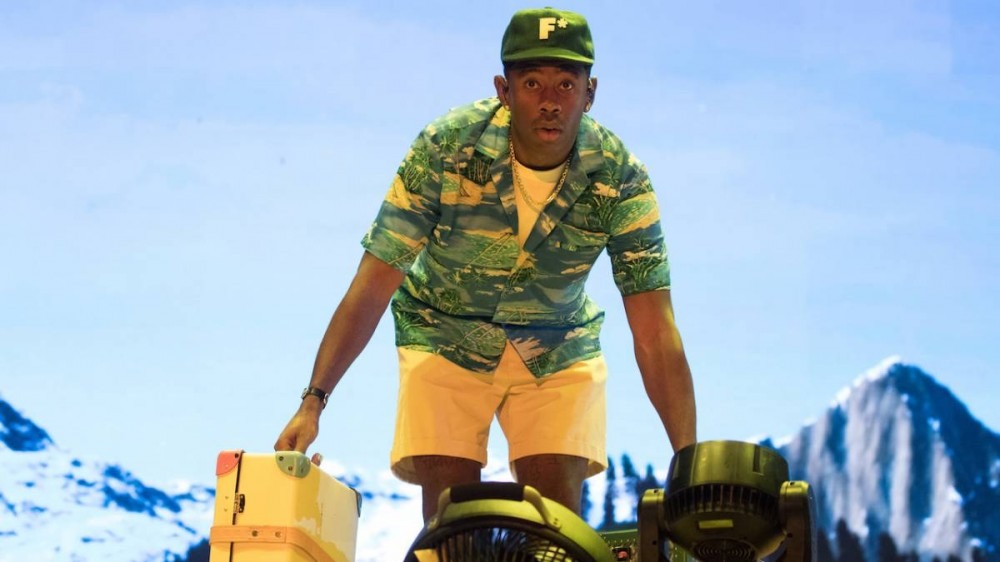 On Tuesday (February 22), the Los Angeles native earned a pair of gold certifications from the Recording Industry Association of America (RIAA) for his 2021 CALL ME IF YOU GET LOST album, and its lead “WUSYANAME” single featuring NBA YoungBoy and Ty Dolla $ign. Last year, HipHopDX awarded Tyler, The Creator with the Album Of The Year crown over artists such as Playboi Carti, Isaiah Rashad, Vince Staples and Dave.

Tyler, The Creator’s listeners will have several chances in 2022 to see him perform his hits live at festivals such as the 10th anniversary BUKU Art Project festival in New Orleans in March and Wireless Fest in the U.K. in July.

Revisit the stream for CALL ME IF YOU GET LOST below.