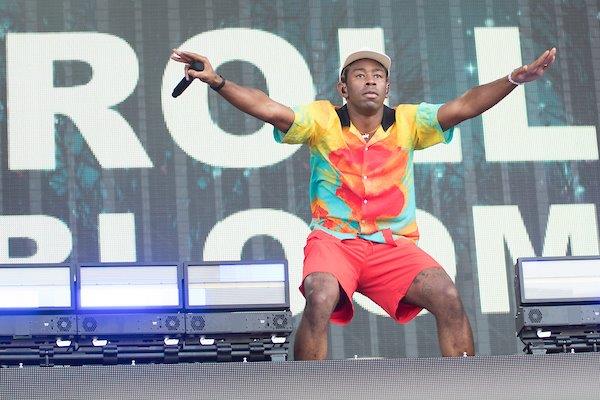 Tyler, The Creator, will bring his CALL ME IF YOU GET LOST set to the American Music Awards stage. Tyler will join previously announced performers Bad Bunny, BTS, Megan Thee Stallion, Olivia Rodrigo, New Edition, and New Kids on the Block.

In addition to Tyler’s performance,  Diplo will take on a special role and serve as the first-ever AMAs musical curator, DJing his iconic tunes throughout the night. Country stars Mickey Guyton and Walker Hayes will also perform.

Cardi B has been announced as the host of the 2021 American Music Awards. The show, hosted by MRC Live & Alternative and ABC, will be held at the Microsoft Theater in Los Angeles on Sunday, Nov. 21.

This is the first time that Cardi will serve as a host, leading music’s hottest night of the year through showstopping performances and moments.

“When I received the invite to host the AMAs, I was so excited,“ stated Cardi B. “I’m ready to bring my personality to the AMAs stage! Thank you to Jesse Collins, ABC and MRC for making this happen.”

“We are immensely excited to have the dynamic Cardi B bring her infectious energy to the American Music Awards as a first-time host,” said executive producer Jesse Collins. “She will excite the viewers, push the limits and deliver a show that will be remembered forever!”