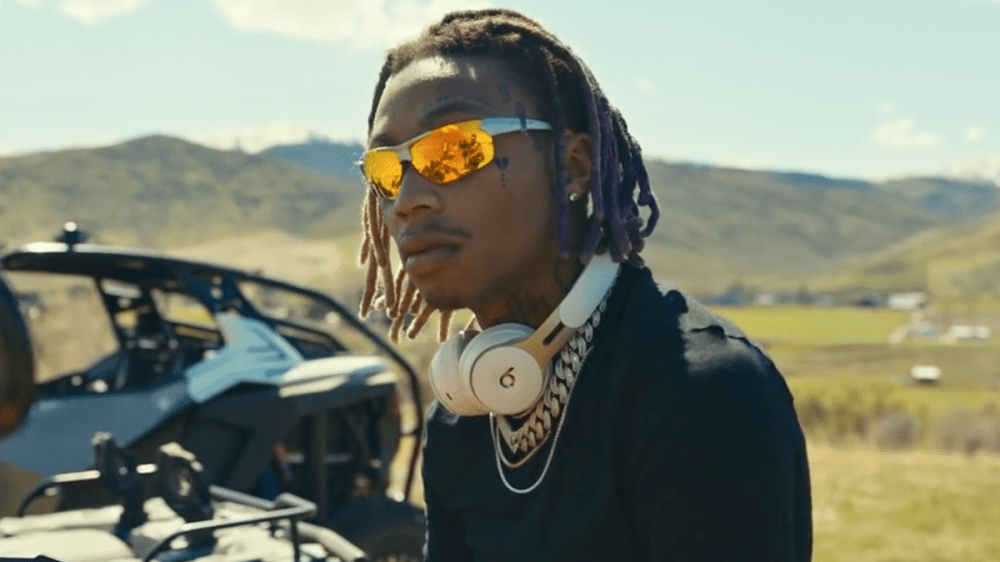 Every rapper has to start somewhere. For Tyla Yaweh, it was Dunkin Donuts.

Before being discovered by Post Malone and his manager Dre London, the Orlando-born, Los Angeles-based rapper was working at the popular coffee and donut chain until he got fired for selling marijuana in the early hours of the morning.

“I remember one time I had to come in at like 4 o’clock to prep everything and I got fired because I got caught selling weed in the parking lot,” he told HipHopDX in an interview at Rolling Loud Miami. “I got caught doing that and then I didn’t come one shift… it was like a 4am shift. I was like, ‘I’m missing this. It’s just too much.’”

As well as a job at Dunkin Donuts, Tyla Yaweh also used drug dealing as a way to make money when he was younger.

“I got kicked out because I had drugs in the house,” he explained in a 2018 interview with Billboard. “Back then, they didn’t really get it. I had a small fan base but that money wasn’t coming in. I had a bunch of drug money but they knew it wasn’t music money so they were like, ‘Where the hell is this money coming from?’”

He continued, “Sometimes I’d wake up early as hell and my friends would pick me up and I’m not even going to work. They think I’m going to work but I’m actually going to go trap. My mom found my shit. My step dad wasn’t stupid though, since he used to sell drugs. He knew everything I was doing because he did the same thing as a kid.”

Tyla Yaweh released his debut album Heart Full of Rage via Epic Records in 2019 with features from French Montana and PnB Rock. He’s since collaborated with the likes of DaBaby, Wiz Khalifa, Gunna, YG and DDG, with his biggest single yet, “Tommy Lee” featuring Post Malone, arriving in 2020. The song peaked at No. 65 on the Billboard Hot 100 and has over 143 million streams on Spotify alone.