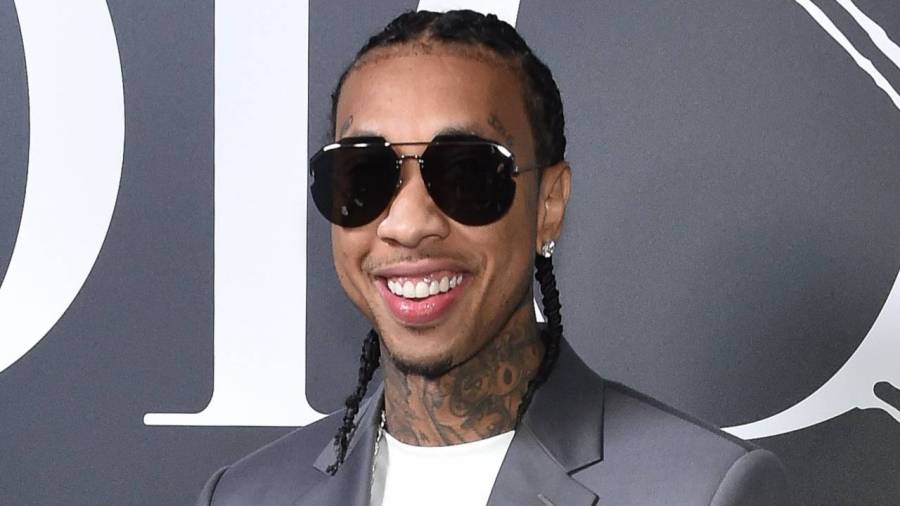 The lawsuit between two footwear companies, in which Tyga is at the center, is entering a creative gray area.

According to a report from Billboard, the legal counsel for MSCHF, the New York-based design studio behind  Lil Nas X’s “Satan Shoes,” dueled with Vans legal team in a New York court on April 17 to determine whether or not Tyga’s “Wavy Baby” sneakers were illegal knockoffs.

Attorneys for MSCHF, which include Megan Bannigan, based their arguments on the claim that T-Raww’s “Wavy Baby” shoes, which closely resemble Vans’ classic “Old Skool” sneaker in the black and white colorway, were a form of free speech protected by the First Amendment.

“These shoes comment on consumerism, on the absurdity of sneakerhead culture,” Bannigan reportedly told the judge. “This was released as an art project. It was not released in competition with Vans.”

Though they did not deny the fact their Tyga-endorsed shoes were inspired by the design of the iconic silhouette coined by Vans, MSCHF’s legal counsel also claimed they have a right to use the “Old School” as, “the cultural and physical anchor when creating its art.” Adding that the collab between the company and the West Coast rapper was a critique of “consumerism inherent in sneakerhead culture” and “the phenomenon of sneaker companies collaborating with anyone to garner clout and shoe sales.”

The “Wavy Baby” kicks, which are priced at $220, are currently sold out on the official MSCHF website and legal representatives for the company confirmed in court that all 4,000 pairs of the shoe have been purchased. The judge presiding over the case did not make a ruling at the end of the hearing, however, he did demand that reps for MSCHF confirm no further iterations of Tyga’s “Wavy Baby” sneakers would be produced in the future. Additionally, a ruling on the restraining order filed by Vans is to be issued “In short order.”

In 2021, MSCHF was sued by Nike over the controversial “Satan Shoes” collaboration they did with Lil Nas X in anticipation of the release of the “Industry Baby” rapper’s Montero album.

Check out the kicks below.