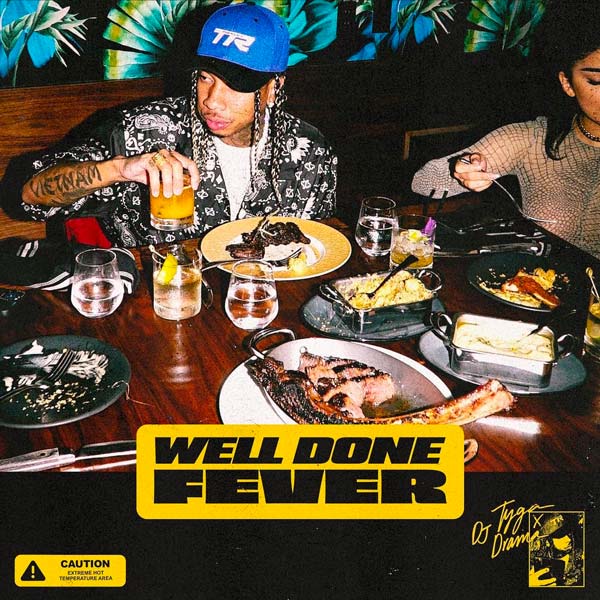 ‘Tis the season for T-Raww.

Just days before he gifts fans with his new mixtape Well Done Fever, Tyga has unwrapped the tracklist. Hosted by DJ Drama, the 10-track set includes his takes on popular songs including Lil Baby and 42 Dugg’s “We Paid,” Jack Harlow’s “Tyler Herro,” and Pop Smoke’s “For the Night,” for which he also released a video.

Well Done Fever is the fifth installment in Tyga’s mixtape series, which started in 2010. The most recent tape, Well Done 4, dropped in December 2013 with appearances from Chris Brown, Lil Wayne, and Meek Mill.