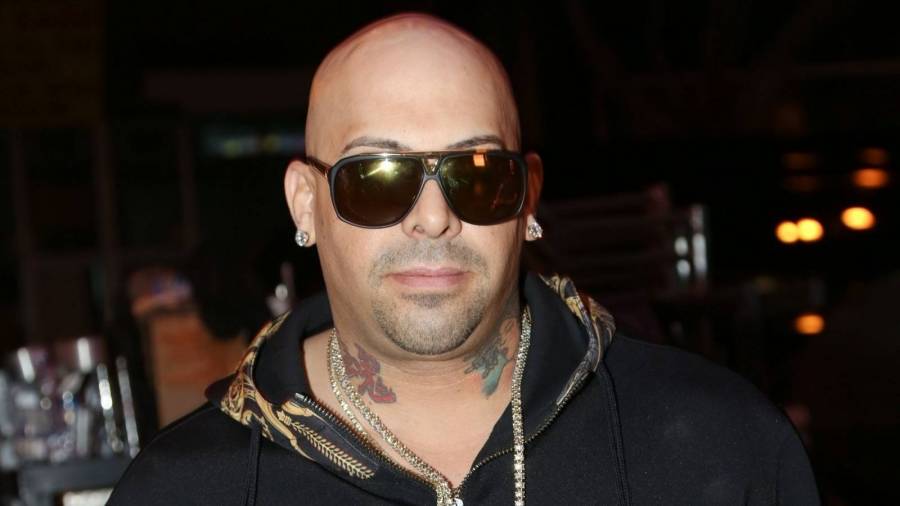 Producer Mally Mall was reportedly sentenced to 33 months in prison on Thursday (May 13) for running a high-end prostitution service based out of Las Vegas.

According to NBC News, the 45-year-old artist ran the sex services ring with women he called “Priority Girls” between 2002 to 2014. Federal prosecutors said rates ranged anywhere from $1,000 to $10,000 per date but each woman would only get around $100 for their services.

Authorities said Mally Mall would normally keep a close eye on their activities as well. And much like Blueface, he would want the women to get Mally Mall related tattoos to prove their loyalty.

“After a woman became a Priority Girl, she quickly learned that defendant expected her to follow many rules,” according to a sentencing memo by Acting U.S. Attorney Christopher Chiou. “For example, defendant required Priority Girls to text him when they went anywhere, they were not allowed to date anyone.”

Mally Mall pleaded guilty in October 2019 to one count of use of an interstate facility in aid of unlawful activity.

“Jamal accepted full responsibility for his conduct that occurred almost a decade ago,” defense attorney Richard Schonfeld said. “He will serve his sentence and looks forward to returning to the music industry.”

Attorney Steven Sadow added, “[Mally Mall] long ago accepted responsibility for his actions in this case and has worked hard to turn his life around. He always recognized that his punishment would likely include substantial time in federal custody, but looks forward to his release and successful return to the music business.”