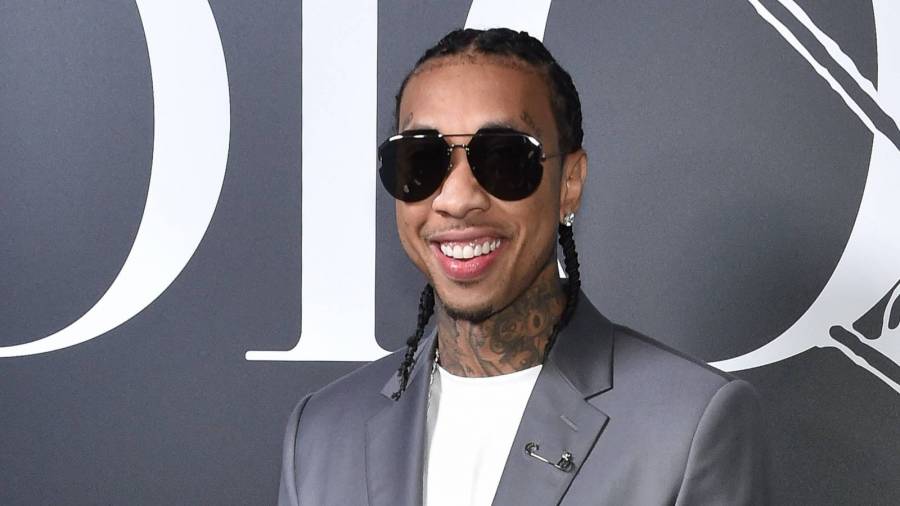 Tyga is once again a trending topic on social media, but this time it’s not for him getting naked on OnlyFans.

“alright we can’t act like tyga wasn’t hard then too,” one person wrote in response.

alright we can’t act like tyga wasn’t hard then too https://t.co/nBjkTp2wsD

“Them Tyga Well Done mixtapes use to slap,” another pointed out.

Them Tyga Well Done mixtapes use to slap https://t.co/OWDVMJma4T

The California native has had an impressive run since his 2008 debut single “Coconut Juice” with Gym Class Heroes lead Travie McCoy. In the 12 years since, Tyga’s netted 16 Billboard Hot 100 hits, two of which reached the top 10 (2011’s “Rack City” and 2018’s “Taste”). He’s also released seven solo albums and a joint album with Chris Brown, in addition to nearly two dozen mixtapes. And currently, the man’s got 35 million monthly Spotify listeners.

Quiet as kept, T-Raww’s been out here working.

Tyga’s last full-length release was 2019’s Legendary, which debuted at No. 17 on the Billboard 200 with 24,000 album-equivalent units. It’s since been certified platinum by the Recording Industry Association of America, thanks in large part to its pair of platinum-certified singles, “Taste” with Offset and “Dip” with Nicki Minaj.

Revisit Legendary and see more responses about putting some respect on Tyga’s name below.

Drake and Nicki were the standouts BUT TYGA HAD/HAS HEAT.. https://t.co/cg8de3ANsH

Dude yes tyga was super good way back in the day!!! Super slept on

Tyga has been making classics since i was in elementary if you don’t remember faded by him and lil Wayne you were listening to kids bop and that’s it https://t.co/68dROG51Bb