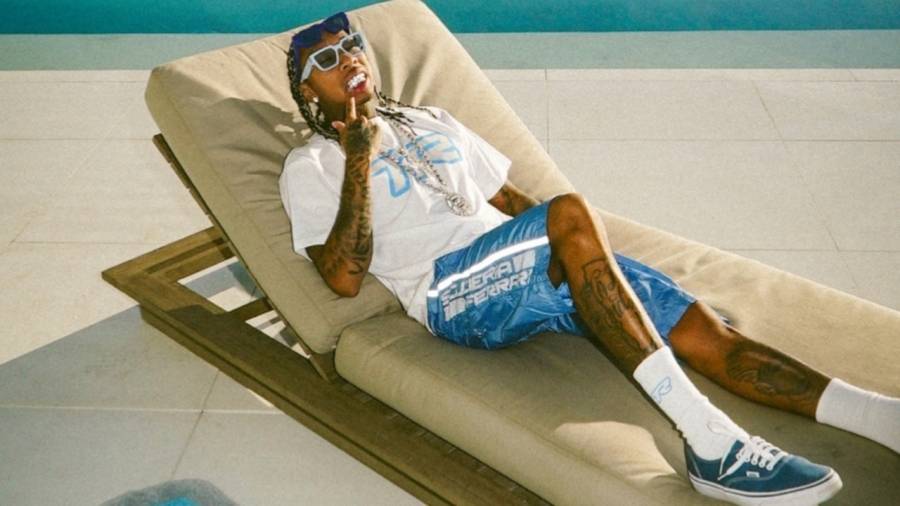 Tyga released the first mixtape of the series in 2010 and proceeded to churn out new iterations of the tapes through 2013 when he released Well Done 4 featuring guest verses from Lil Wayne, Fabolous, Meek Mill, Pusha T and more.