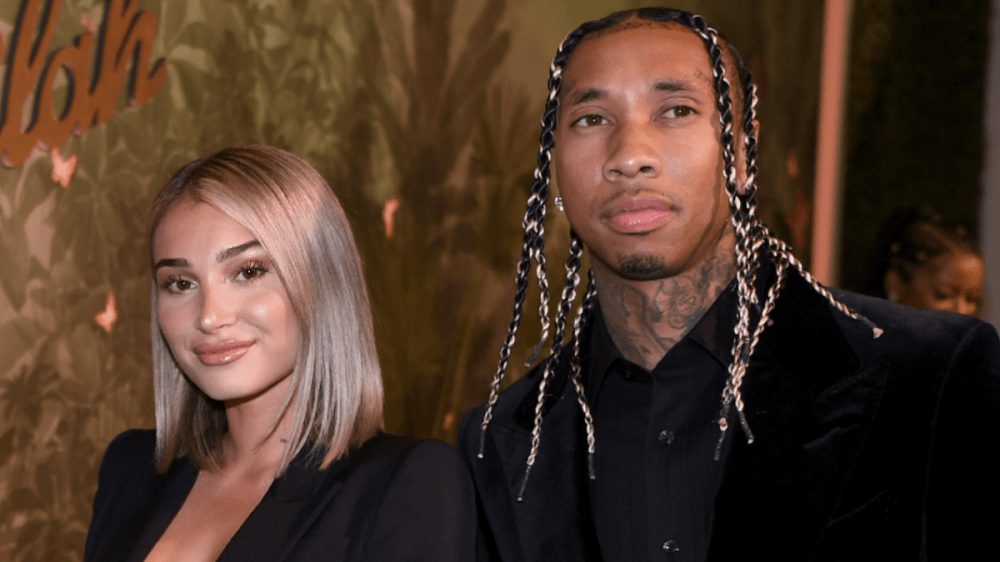 Los Angeles, CA – Tyga turned himself in to Los Angeles police early Tuesday (October 12) as expected following an alleged physical altercation with his ex-girlfriend Camaryn Swanson, according to TMZ.

T-Raww was arrested and booked on felony domestic violence charges shortly after his LAPD precinct arrival on Tuesday. His bail was set at $50,000, which he’s expected to post and secure hsi released in the coming hours.

The reported incident took place around 3 a.m. PT on Monday (October 11) when Swanson arrived at Tyga’s Los Angeles residence and was let in as the back-and-forth continued inside for hours. Things escalated to the point they turned physical when Swanson claimed Tyga laid hands on her and left her with a black eye.

After the altercation, Camaryn Swanson was allegedly picked up by her mother and then called the Los Angeles Police Department to report the incident. Law enforcement showed up at Tyga’s residence later on Monday but he initially refused to speak with officers.

The 22-year-old model took to Instagram to go public with her injuries suffered during the physical dispute which show her eye badly bruised and blood on her sleeve.

“I’ve been emotionally, mentally, and physically abused and I’m not hiding it anymore,” Swanson posted to her Instagram Story. “I’m so embarrassed and ashamed it had to get to this but I have to stand up for myself.”

She also refuted TMZ‘s initial report of her screaming “at the top of her lungs” at the front door for Tyga to let her in.

“I didn’t show up ‘screaming’ or uninvited,” she wrote. “When I tried to leave, he physically assaulted [me] and refused to let me leave for hours.”

The former couple began dating around February of this year and broke up at some point recently over the summer.