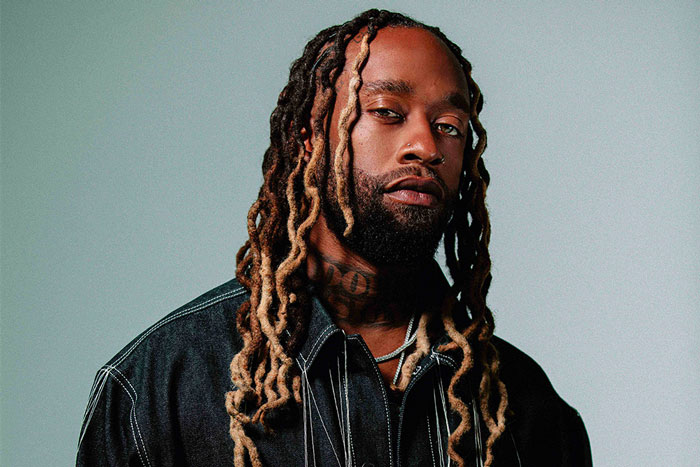 It’s been three years since Ty Dolla $ign released an album, but he has finally set a release date.

Ty showcases his growth on the follow-up to 2017’s Beach House 3, which has already spawned singles including “Expensive” with Nicki Minaj and “Ego Death” with Kanye West, FKA Twigs, and Skrillex.

“Everybody got a dream house in they head and you gotta strive to get to it and it’s possible,” Ty told Big Boy of the aspirational title, “so that’s what I’m all about, getting to where you supposed to go.”

Ty continues to be one of hip-hop and R&B’s most consistent hitmakers, collaborating with artists including SZA (“Hit Different”), Big Sean (“Body Language”), Trey Songz (“On Call”), and YG (“Surgery”).