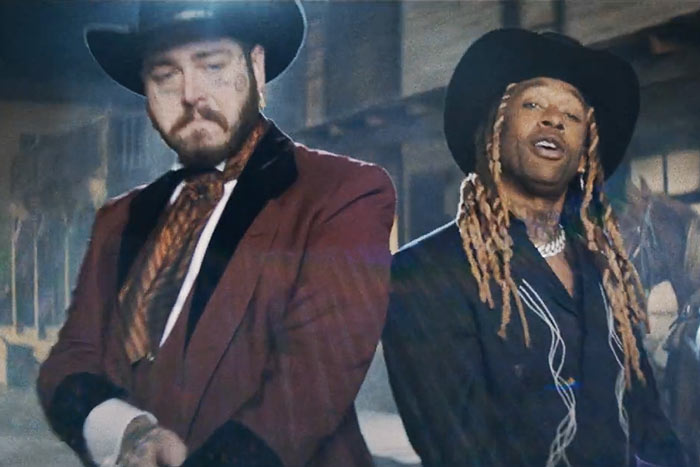 Narrated by Snoop Dogg, the Western-themed clip follows Ty on his adventure to meet up with the Taylor Gang, but his rivals the Stuck Up Kids have other plans. They rob him of everything but his guitar before he confronts them. After a showdown at a saloon—and with some help from Posty—Ty emerges triumphant and rescues his girlfriend with his trusted guitar, which doubles as a gun, before happily riding off into the sunset.

And this is only the beginning. Ty revealed that he and Post may be working on a joint project. “Posty and Ty Dolla $ign album coming soon,” he teased during a recent interview.