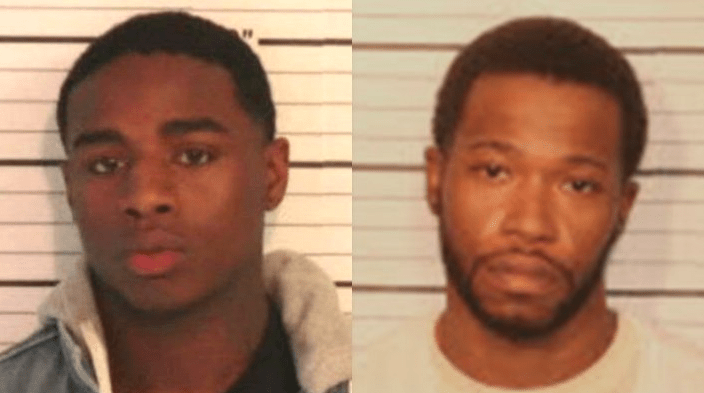 The two men accused of murdering Memphis rapper Young Dolph are expected to be arraigned today.

According to the Shelby County DA’s office the Mercedes was stolen in a carjacking on Nov. 10 at a gas station. The police recieved a tip and located the car Nov. 20 in Orange Mound, three days after Young Dolph’s death.

Cornelius Smith is also facing charges of unlawfully carrying or possessing a weapon, employment of a firearm with intent to commit a felony, first-degree murder and attempted first-degree murder, for shooting at Young Dolph’s brother.