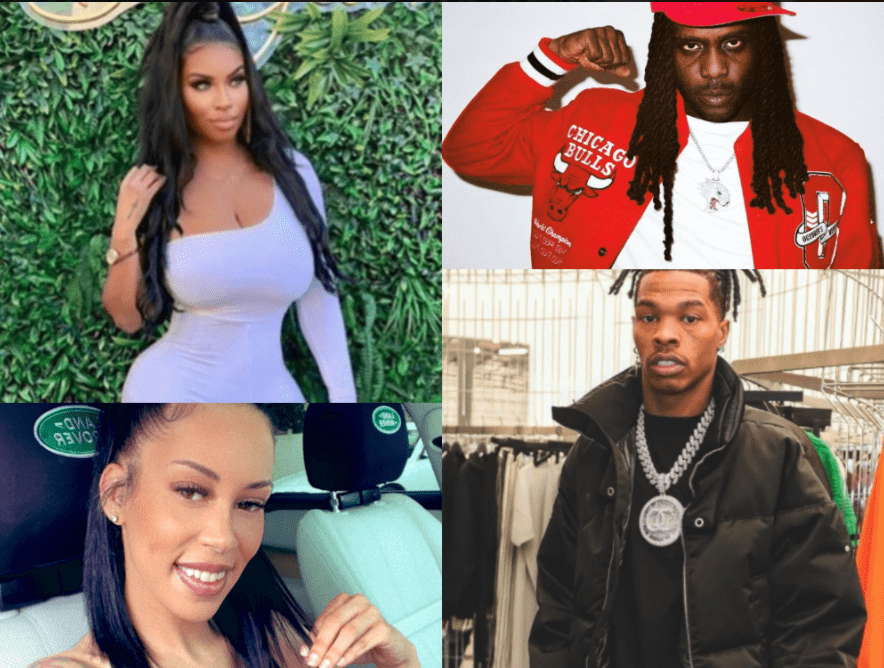 Allegations have been made by two of the mothers of Chief Keef’s children, Slim Danger, and Simone Patton, are both claiming to have had an affair with Lil Baby.

In the midst of his baby mother, Jayda Cheaves, announcing that she has left the “Drip Too Hard” rapper for good, Slim Danger decided to put their business out in the street because she claims that Lil Baby didn’t pay all of the “hush money” she required in order not to go public with their affair.

Simone Patton, who goes by Simone Shontell on Instagram, took to IG after Danger, claiming that Slim was only copying what she’d already done with Lil Baby while sharing the DMs between her and the ATL-bred superstar. Simone then said, “I don’t gotta sneak and do anything. Everybody knows how I am. He doesn’t care guys. Neither will he check me,” after showing both Zoey Dollaz and Lil Baby himself peeped her IG stories with the DMs.