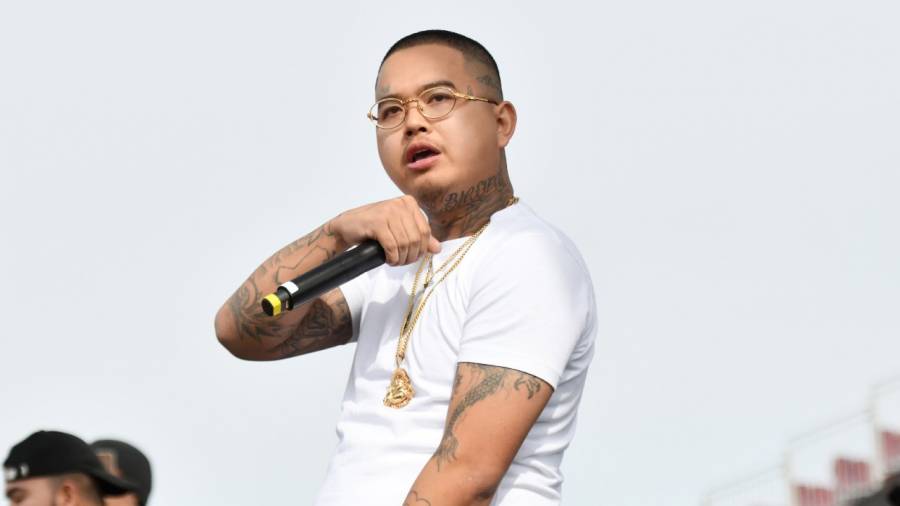 EDITORIAL – After garnering over 140 million YouTube views and over 80 million combined streams on Apple and Spotify while releasing mixtapes, Long Beach-bred rapper $tupid Young dropped his debut album, From Here On Out.

Released Friday (December 18), the 12-track effort is heavy on the Cali energy and melodically tells the story of the half-Cambodian, half-Vietnamese rapper’s journey from a rough upbringing to becoming a father with a respected platform. From Here On Out features appearances from the likes of Blueface, Tee Grizzley, SOBxRBE’s Yhung T.O., TayF3rd, O.T. Genasis, Saviii 3rd and more.

The Blueface and Mike Sherm-assisted “Suppose To” was released in November as the album’s lead single, and the video has amassed nearly 3 million views on YouTube in just over a month. Produced by OMGKENNY and Callan, the feel-good record is the perfect soundtrack for cruising down the 405.

Watch the video for “Suppose To” up top and stream From Here On Out below.