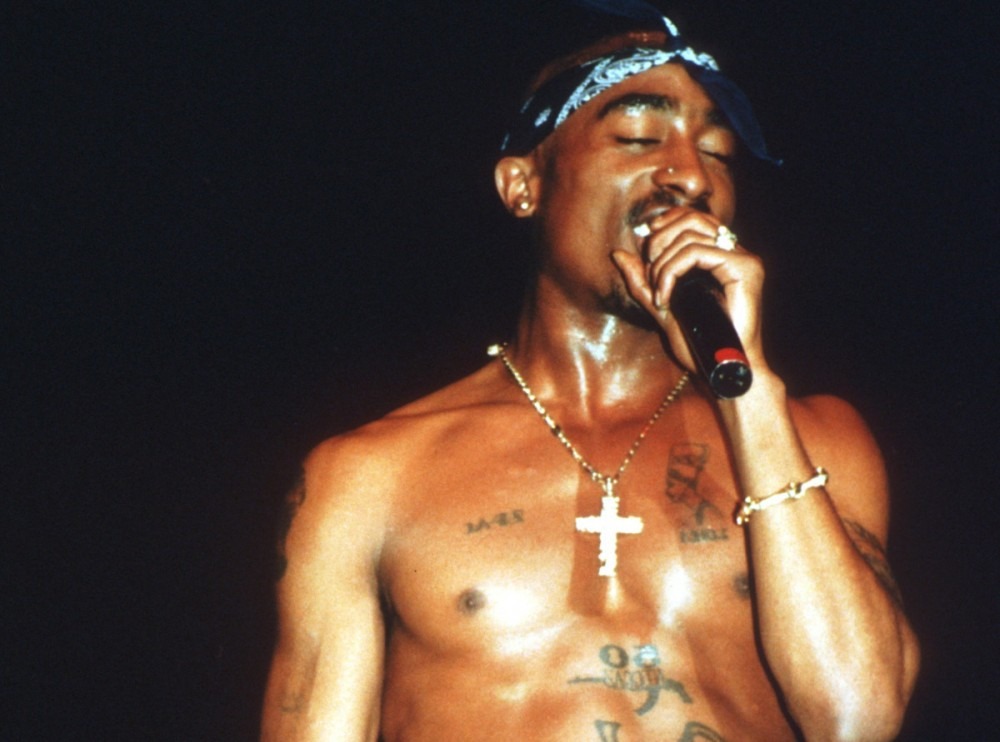 A love poem written by Tupac Shakur over two decades ago that inspired his hit song “All Eyez On Me” is hitting the market.

The piece is titled “All Eye Was Lookin’ 4.” The auction house confirmed it’s dated for August 26th, 1995, and 2Pac’s hit song came out the next year.

The iconic rapper penned a handwritten poem to one of his old girlfriends. It tells the story of how he fell in love with a woman named Simi and how he hoped their relationship would go.

“4 Romeo there was Juliet, 4 Sampson was Delilah, 4 Heaven there was hell, 4 water there is fire, but me, I walk alone w life, w search of something pure, then I came across a woman who was All I wasz looking for.”

The authentic poem and piece of Tupac history is selling for a mere 95-thousand-dollars.

“All Eyez on Me” featuring Big Skye, appeared on 2Pac’s fourth studio album, All Eyez on Me, Disc 2. It was the last project released while Tupac Shakur was living.

All Eyez on Me made history as the first ever double-full-length Hip Hop solo studio album released commercially.