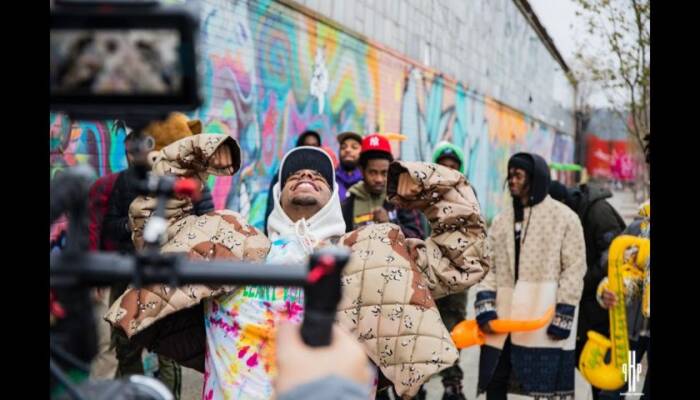 Today, he issues his new single / visual titled “83 TONY.” The audio was produced by Marc Andre, with the official music video directed and edited by Jagger Corcione. “83 TONY” serves as Tsunami’s third piece of content of the year, following his guest spot on Yoshi Yam’s “Slaughterhouse Freestyle” in January, and his April-released single, “Karrot” featuring SupaDupaDon.

He already has two more releases set for the month, “Ice Rink,” that’s scheduled for December 12th, and “Bitter Sweet Harmony,” which doesn’t have a concrete date yet but promised before the year ends.