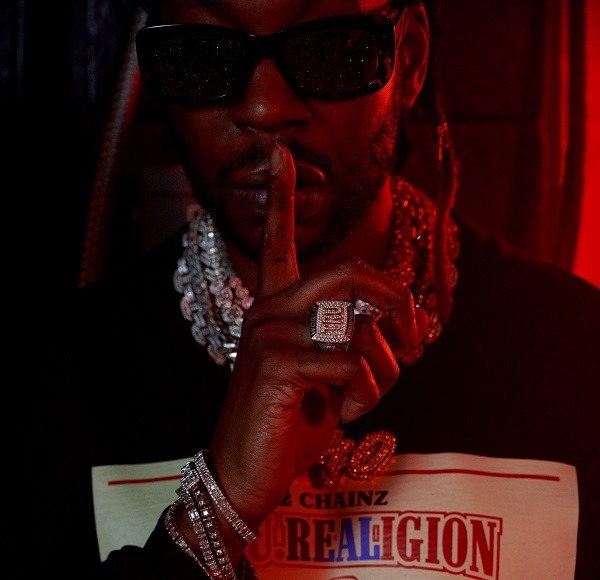 2 Chainz’s T.R.U. Realigion anniversary is getting even bigger. True Religion, iconic American apparel and accessories brand, announced the launch of its upcoming, limited-edition capsule collection in partnership with 2 Chainz. The collection launches on November 17.

The capsule collection will include T.R.U. REALigion branded denim jackets, hoodies, short-sleeve tees, long-sleeve tees, and accessories, such as hats and bandanas, and will range in price from $20-$200.

Consumers can join the waitlist for early access to the collection on Wednesday, November 10, 2021, with the ability to then purchase items on Tuesday, November 16, 2021, the day before it officially launches to the public.

2 Chainz is celebrating the ten-year anniversary of his T.R.U. Realigion tape with DJ Drama. The duo will hit the road for a co-headlining tour that is presented by True Religion Brand Jeans.

The T.R.U. Realigion anniversary tour will kick off in Chicago on Nov. 23, then go on to hit Myrtle Beach, SC on November 26, Charlotte, NC on November 27, Atlanta, GA on November 28 and Silver Spring, MD on November 30. Additional tour dates TBD.

“10 years ago me n @djdrama did a classic mixtape,” Chainz wrote on Instagram. “Fast fwd 10 years later let’s take this show on the road for my day 1 fans Spotify Presale out now tickets Go on sale this Friday‼️”