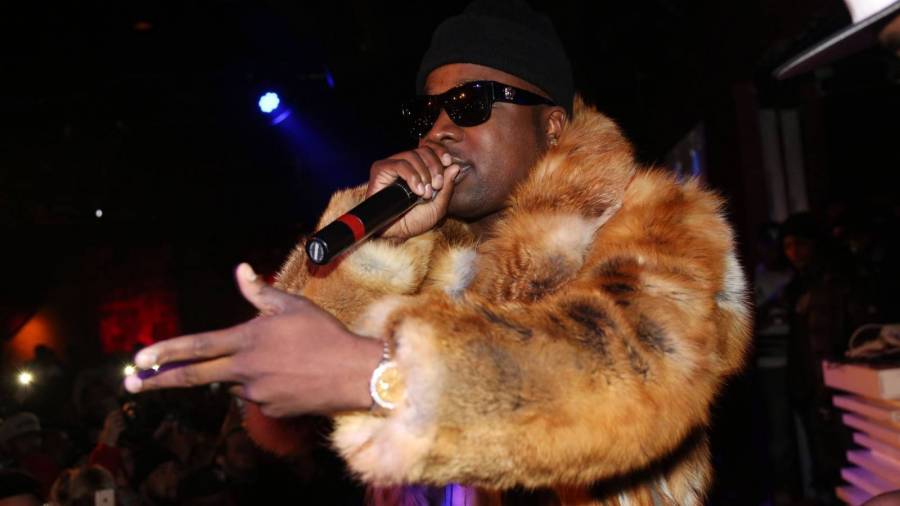 Maino isn’t the only rapper that has something to say regarding New York drug kingpin Alberto “Alpo” Martinez’s death on Sunday morning (October 31). Brooklyn rapper Troy Ave jumped into the conversation, and he’s not too happy with the way people are handling the situation.

On Monday (November 1), Troy Ave took to Twitter to drag all the people choosing a side regarding Alpo’s death. According to Troy, he’s going to bring balance back to the media.

“They Gon be real opinionated on Alpo now that he dead picking and choosing is foe weak ass nighaz y’all nor Alpha y’all only stand on the moment not for the cause. I’m bringing the facto show back for balance in media,” Troy Ave tweeted.

they Gon be real opinionated on Alpo now that he dead 🤦🏾‍♂️ picking and choosing is foe weak ass nighaz y’all nor Alpha y’all only stand on the moment not for the cause. I’m bringing the facto show back for balance in media

While Troy Ave feels people are “weak” for choosing sides, he can’t fault the family of Rich Porter, who celebrated the news of Alpo’s death with a champagne celebration in the streets of Harlem. In 1990, Alpo shot Porter, his best friend and former business associate, in cold blood. When Porter’s family got word of Alpo’s death, they cherished the moment they’d been waiting over 30 years for.

“We waited for a long time for this day to come and we are happy. That’s why we’re out here celebrating, drinking champagne,” Porter’s 37-year-old niece. “Everybody’s reaction right now is celebrating. It’s a celebration for Harlem, period. Not even my family.”

Troy Ave must have forgotten Alpo’s reputation as one of the most violent drug dealers in New York City and the stain he left in Harlem. Alpo’s résumé in the streets of New York is not one that many celebrate.

He killed his best friend and is allegedly responsible for the death of many others, including Brooklyn drug dealer Domencio “Montana” Benson, whom Maino shouted out on Instagram following Alpo’s murder on Sunday.

On top of the body count, Alpo also snitched on members of his organization and other drug dealers such as Wayne Perry, one of Washington D.C.’s most notorious kingpins, after he was arrested in 1991. Alpo’s story was controversial enough to use as inspiration for the 2002 cult classic Paid In Full, in which Cam’ron played Rico, a character loosed based on the disgraced drug kingpin.