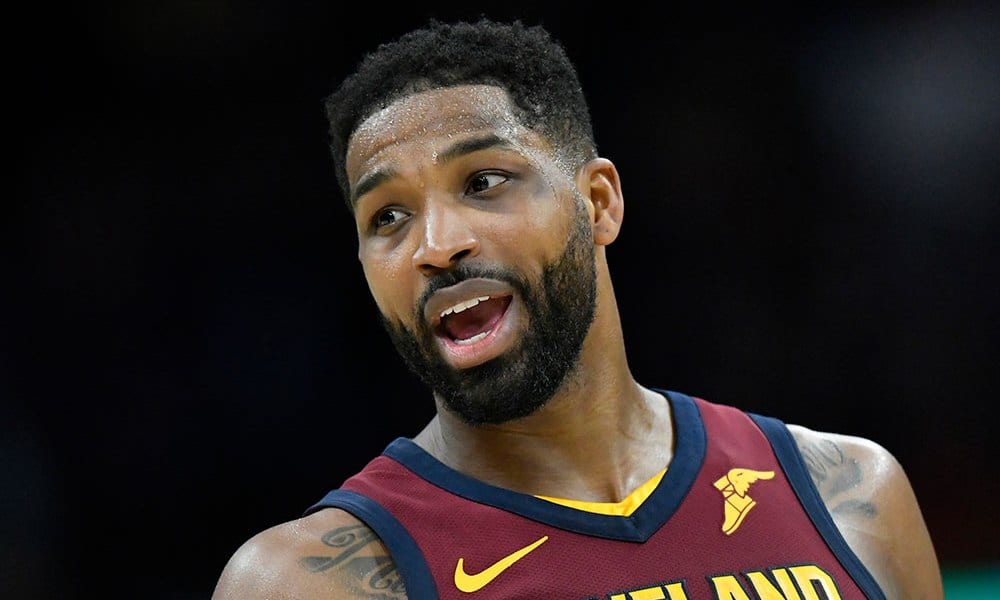 Tristan Thompson will have to pay nearly $40,000 in child support to his new baby mother Maralee Nichols every month. According to The Jasmine Brand, Thompson‘s figure was calculated by Morghan Leia Richardson, a marriage law professional in New York.

Richardson noted that Thompson’s high salary will play a big role in the number. “For awards where the parties earn extremely high incomes, such as Tristian, the court will plug the numbers into the support calculator, but also consider several other factors.”

Richardson added, “Usually when a parent is already paying support for another child, that amount reduces the available income to pay support to later children.”

Earlier this month, Thompson confirmed that he fathered a boy with Nichols. He would go on to make a public apology to Khloe Kardashian, “Khloé, you don’t deserve this. You don’t deserve the heartache and humiliation I have caused you.”

Previously, Thompson denied the paternity of the child, stating differences in the possible sexual encounters as reasons for the claims to be untrue.

The child with Nichols is Thompson’s third, he shared a 3-year-old daughter with Kardashian, True, and a 5-year-old son named Prince with his ex Jordan Craig. Nichols is currently suing Thompson for pregnancy-related fees and child support.

Maralee Nichols saw Tristan Thompson’s words to Khloe Kardashian and offers some words of her own.

A representative for Maralee Nichols released a statement to PEOPLE doubling down on Nichols’ original claims.

“There was never any doubt that Tristan Thompson was the father of Maralee Nichol’s baby,” the statement reads. “Tristan made numerous false and defamatory statements and declarations about Maralee over the past few months, and she is taking his contrite statement today in the context of all of those statements.”