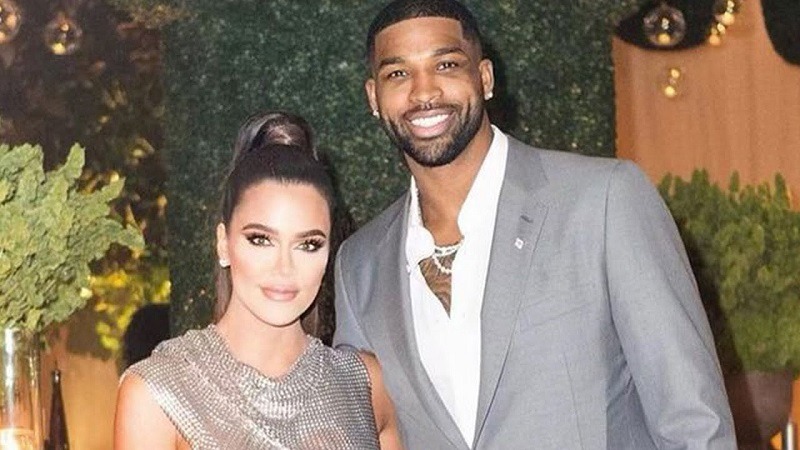 Tristan Thompson sent social media into a frenzy late Monday night as he issued an Instagram apology to Khloé Kardashian for fathering a child outside their relationship.

“Today, paternity test results reveal that I fathered a child with Maralee Nichols,” Thompson wrote. “I take full responsibility for my actions. Now that paternity has been established I look forward to amicably raising our son.”

He added, “I sincerely apologize to everyone I’ve hurt or disappointed throughout this ordeal both publicly and privately.”

Thompson would also state that Khloé does not “deserve the heartache and humiliation” he caused her.

In mid-December, Tristan Thompson fessed up, admitting to a sexual relationship with Maralee Nichols, a woman currently suing him for child support and pregnancy-related fees. According to the Daily Mail, Thompson stated their relationship was “sporadic.”

In court documents, Thompson stated he met Nichols in late November/early December of 2020 and “did not foresee that she and I could have any type of relationship.”

Thompson would also note the possible conception of the child was March 13, 2021, Nichols states it was in April. At the time, Thompson continued to dispute the paternity of the child.

“We did not have a serious ongoing relationship. We saw each other sporadically between December 2020 and March 13, 2021,” Thompson wrote. “[Nichols] told me that she had been involved with other athletes and understood the limitations of our relationship; to wit, that we might see each other on a sporadic basis for consensual sex only.”

PEOPLE notes the date of the hook-up would align with a loving Instagram post from Khloe Kardashian where she noted Thompson was her “best friend.”