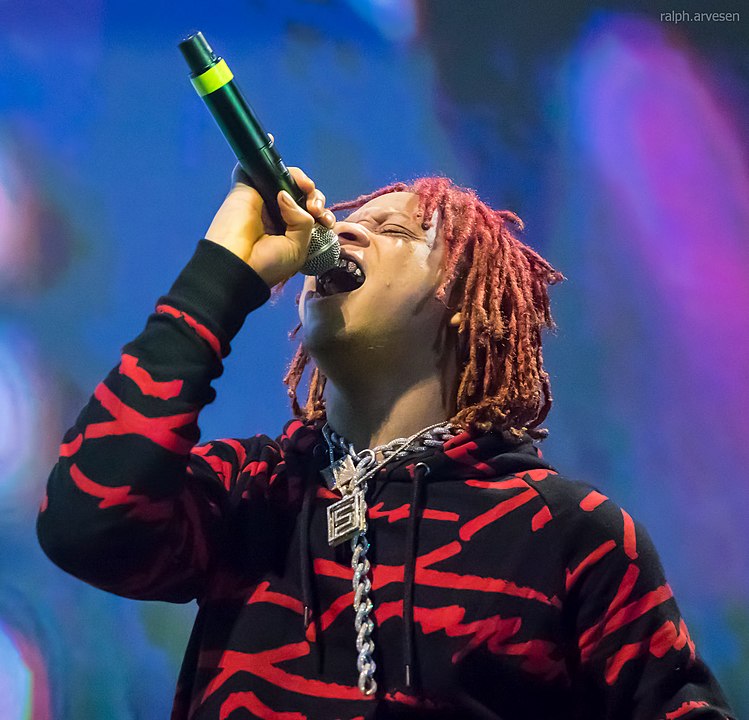 Trippie Redd‘s tour bus was shot up while riding on an expressway in Baltimore. The Baltimore Sun states the tour bus had 10 passengers inside and was shot at by a passing car on the Baltimore-Washington Parkway on I-195 early Tuesday morning.

The tour bus was headed to the Baltimore-Washington International Airport from the MECU Pavilion where Trippie Redd performed on Monday Night. The bus had crew members from the show but did not state who was present inside the bus.

The bus was shot multiple times on the passenger side and the driver was injured. He safely pulled the bus off the road and into the departure lanes at the BWI airport.