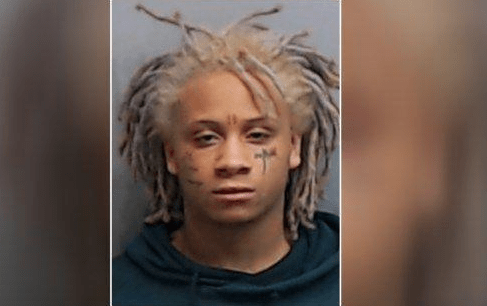 According to a report from TMZ, Trippie Redd can breathe a little easier after his aggravated assault charge in Atlanta stemming from 2018 has been dropped.

Prosecutors at the Fulton County District Attorney’s Office have decided not to pursue the case in which a woman accused Redd, whose real name is Michael White IV, of pistol-whipping a woman and leaving a mark on her head, giving the Atlanta PD probable cause to arrest Redd.

The news couldn’t come at a better time as his new album, Trip At Knight, is slated to be released by the end of next month.