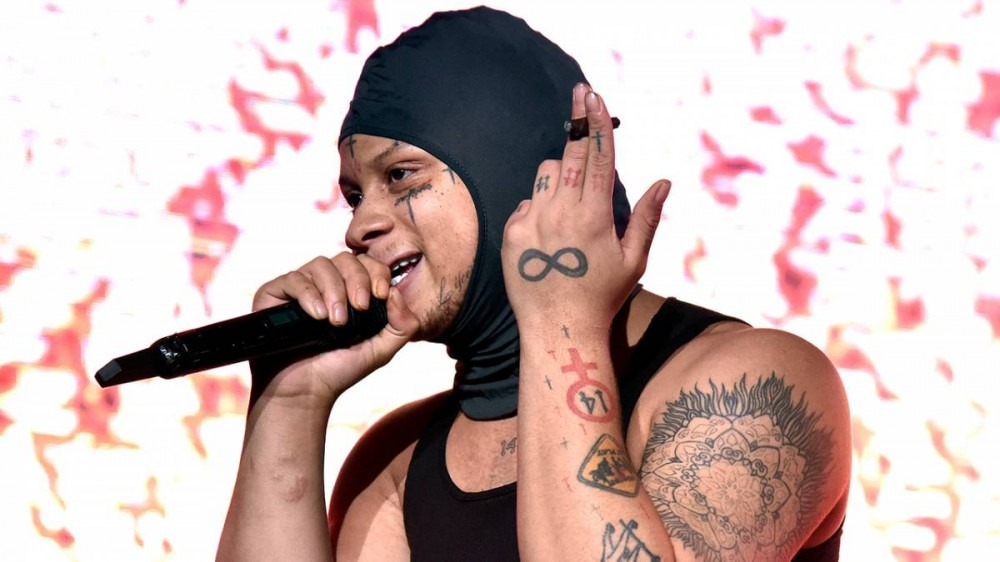 Trippie Redd has reportedly signed a $30 million record deal, according to the man himself. The Ohio rapper took to Instagram on Wednesday night (March 2) to claim he’s signed a mega deal with 10K Projects, the label behind every project he’s dropped since the start of his career.

“Just signed to @elliot for 30million,” he wrote alongside a photo with a Juice WRLD figurine, before teasing his A Love Letter to You 5 mixtape. “Now it’s time to start droping ALLTY5 Songs.”

When a fan questioned the length of his contract in the comments, Trippie replied, “3 albums for 3 yrs.”

The deal comes not long after Lil Uzi Vert praised Trippie Redd for the amount of money he makes while talking to Twitch streamer Adin Ross.

He added, “And one thing about Trippie Redd is he always comes with a good song too, whether you dislike Trippie Redd or you love Trippie Redd. See, it’s no middle. It’s either you love him or you don’t love him.”

Earlier on Wednesday, Trippie Redd also revealed he’s charging between $50,000 and $400,000 per show and was open for bookings.

“50k – 400k each show that I’m booked for I feel grown need a mustache,” he said. “for all bookings hit @unnecessaryballing.”

Founded by Elliot Grainge, 10K Projects has previously released music from 6ix9ine, Internet Money, Iann Dior and many others.