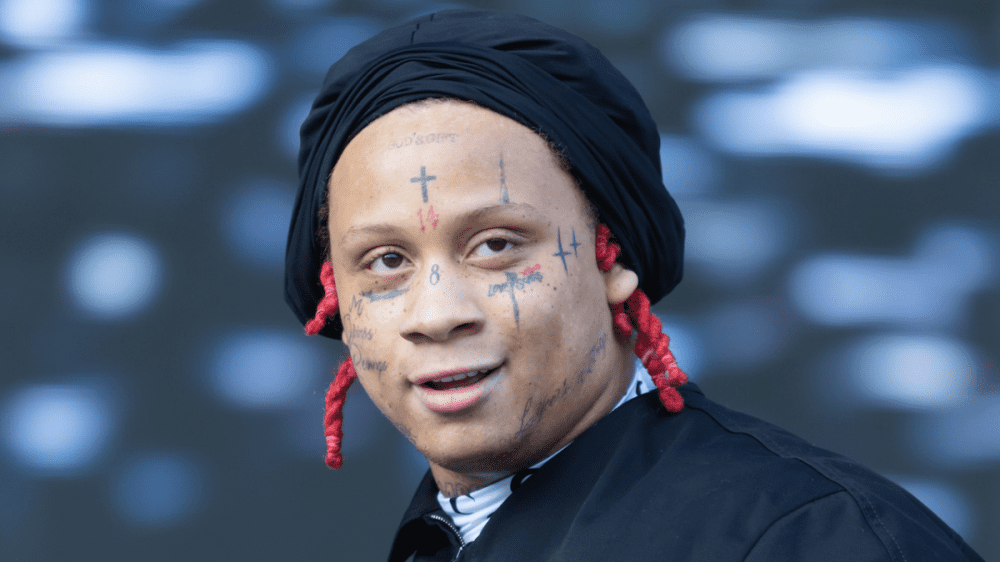 Trippie Redd has started development on his very own anime series. As a huge anime fan, Trippie will be working with The Boondocks producer Carl Jones on the series.

The Ohio native took to his Instagram Story over the weekend to add some hype to his next endeavor outside of the music world.

“It’s an honor to be working on an anime with the same guy that animated the show that made me love anime,” he wrote to Jones.

Trippie went on to reveal that he’s already hard at work on the script for the show, which is coming along nicely.

Carl Jones posted a photo to his Instagram last week alongside Trippie Redd teasing a collaboration in the works.

“Building With The Homie @trippieredd Stay [Tuned],” he wrote.

Trippie Redd recently joined Complex‘s Brackets for an episode where he crowned the best anime ever, but he also voiced his frustration with The Boondocks not being considered an anime.

“Why wouldn’t Boondocks count? Why do people feel that way about Boondocks? I feel like they feel like that because a Black man made it,” he said. All 55 episodes from the show’s original television run on Adult Swim are currently available to stream on HBO Max.

Trippie ended up going with 2016’s Berserk as his top choice because of “how it’s told” and his love for the main character.

When he makes his anime series, his mom promised him that will be the first one she watches in her life.

As far as new music, Trippie unleashed a pair of singles in “Save Me, Please” and “1st Degree Murder” last month and has been teasing his forthcoming A Love Letter To You 5 album, which should arrive before 2022 expires.