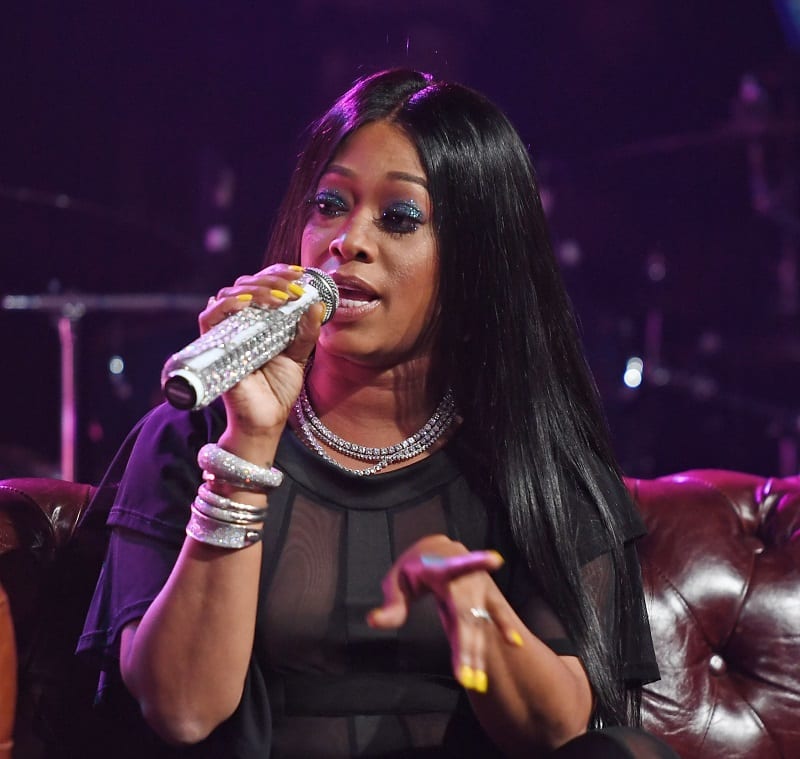 Prayers go out to Trina and her family after her niece was shot and killed in Miami.

According to TMZ, Trina’s niece, lovingly called Baby Suga, was killed on Tuesday night. Baby Suga is believed not to have been the target and was a bystander in the wrong place. Law enforcement is still investigating the shooting.

In addition to Suga, two other women were injured via gunshots. Their condition is unknown.

Baby Suga was born Toni Chester and was 17 years old at the time of death. Rest in peace.