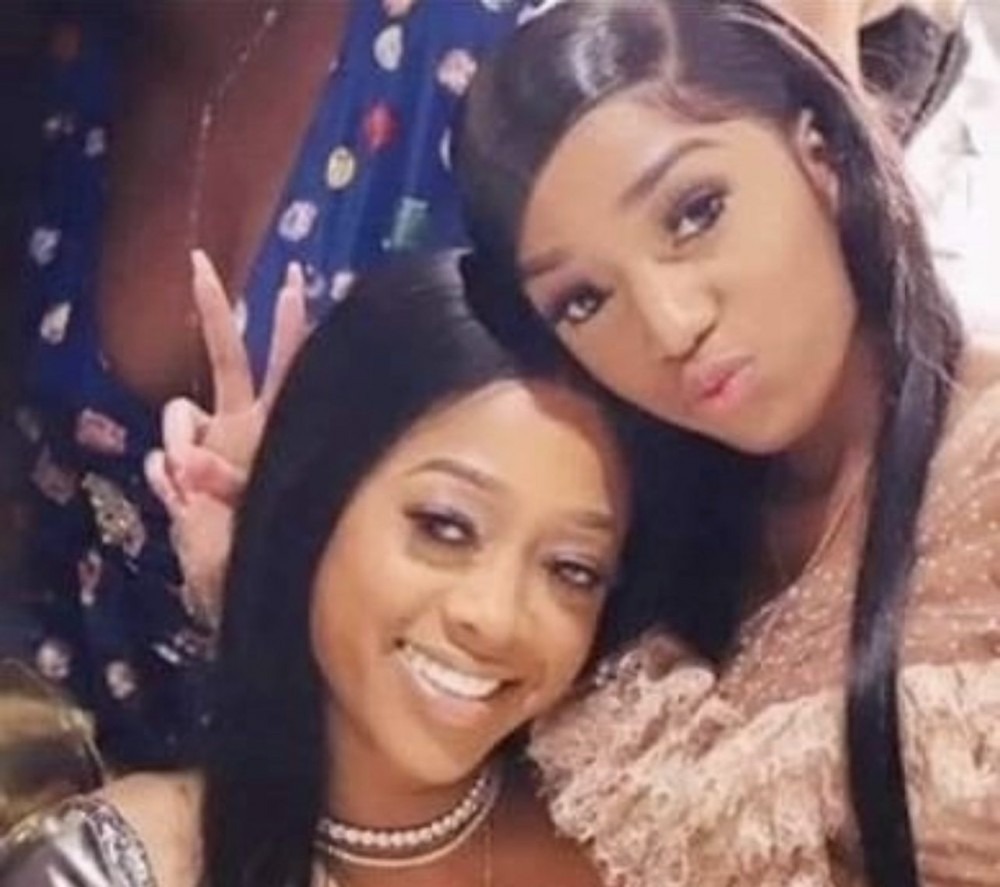 The Miami Police Department is investigating the fatal shooting of Trina’s 17-year-old niece, fondly known as Baby Suga. The rapper’s family confirmed the devastating news with TMZ, and reports the young girl was “in the wrong place at the wrong time.”

Law enforcement and medical examiners responded to the scene around 12:30 a.m. on Wednesday (July 20) on Northwest 13th Avenue near 62nd Street in Liberty City.

According to reports Baby Suga, born Toni Chester, is not from the area, and authorities are trying to determine if the shooting was an accident or targeted. They believe she was just visiting and was at the wrong place at the wrong time.

Authorities are reportedly shifting their focus to a black Mercedes SUV about a mile north of the crime scene. Two other people were wounded and transported to Jackson Memorial Hospital. Their condition is unknown. The investigation is still underway.

Our deepest condolences are with Trina and her family.