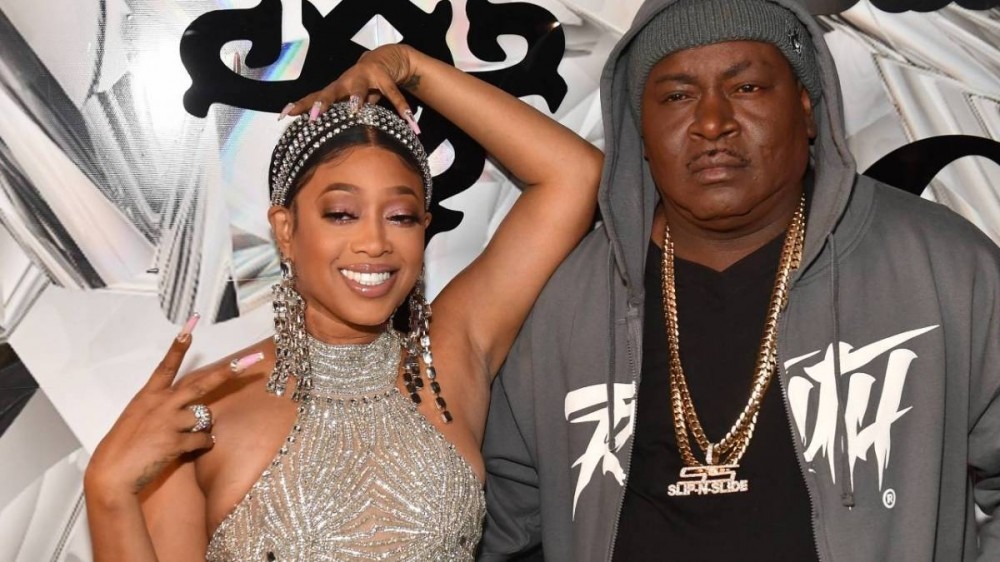 Trina and Trick Daddy’s morning radio show on Miami’s 99JAMZ is being taken off the air, according to The Jasmine Brand. There’s little information currently out there as far as the reasoning behind the show’s cancellation.

While either of the Miami rap luminaries are yet to comment on their morning show being taken off the air, Trina has posted numerous cryptic stories regarding friendship.

“Sometimes you gotta leave your friends behind,” Trina posted to her Instagram Story. “They are stuck in a place of going nowhere. That’s not the energy I need around me. Stay Away. Respectfully. Pls don’t txt me or call me if it’s not about leveling up or making a shift toward greatness.”

A recent clip was used as part of a Love & Hip Hop scene showing Trina getting testy with Trick Daddy and walking off the set of one of their radio shows earlier this year. Trina was upset surrounding the anniversary of her younger brother’s death, who was murdered in April of 2013.

“I’m not in a good mood today,” she explained. “It’s just one of these days, I’m just not in a good mood. Every year this day, I have the worst anxiety of the day right now. At 9:51, my little brother was killed and I don’t want to talk about none of this shit today. Not no work, no radio, nothing. I don’t wanna talk about it, I don’t care!”

Trick Daddy has made his fair share of headlines in recent months when it comes to claiming Beyonce can’t sing and then professing his sex life habits when it comes to him being the leader of the “Eatta Booty Gang.”

As for what’s ahead, Trina joins Rick Ross, Jeezy, Gucci Mane, 2 Chainz and more as part of the Legendz of the Streetz Tour which kicks off this Thursday (September 30) in Augusta, Georgia. She’s also slated to be a presenter at the upcoming 2021 BET Hip-Hop Awards.