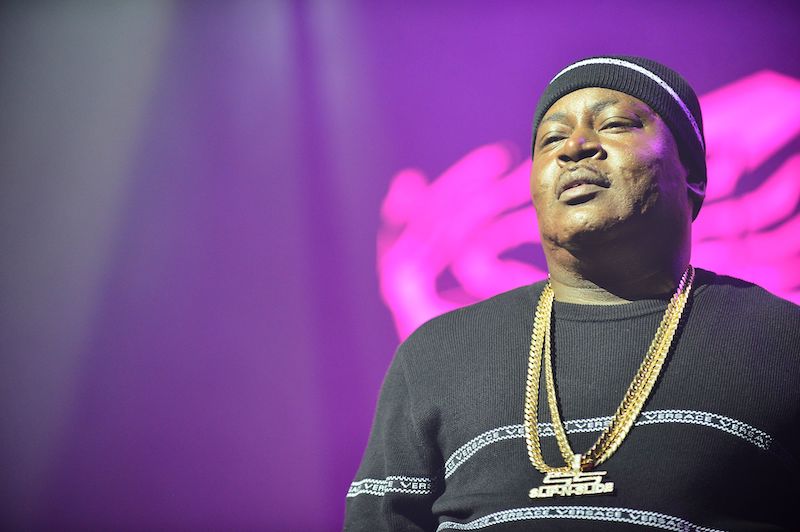 While Trick Daddy is currently causing headlines after his appearance on one platform, he revealed that he turned down another.

Speaking on Drink Champs, Trick Daddy revealed there were plans set for a VERZUZ between him and Boosie Badazz but he declined.

“They wanted me to do a Verzuz with Boosie and I was like, ‘Nah.’ Like Boosie, that’s my dog,” Trick Daddy said. “And everybody was like, ‘It’s good for Hip Hop.’ But if I do you in Verzuz, I’m gonna smash your ass.”

He added, “And plus Billboard and all the other magazines, they gonna chart the shit. They gonna rate a winner and a loser.”

Do you agree with Trick Daddy’s reasoning?