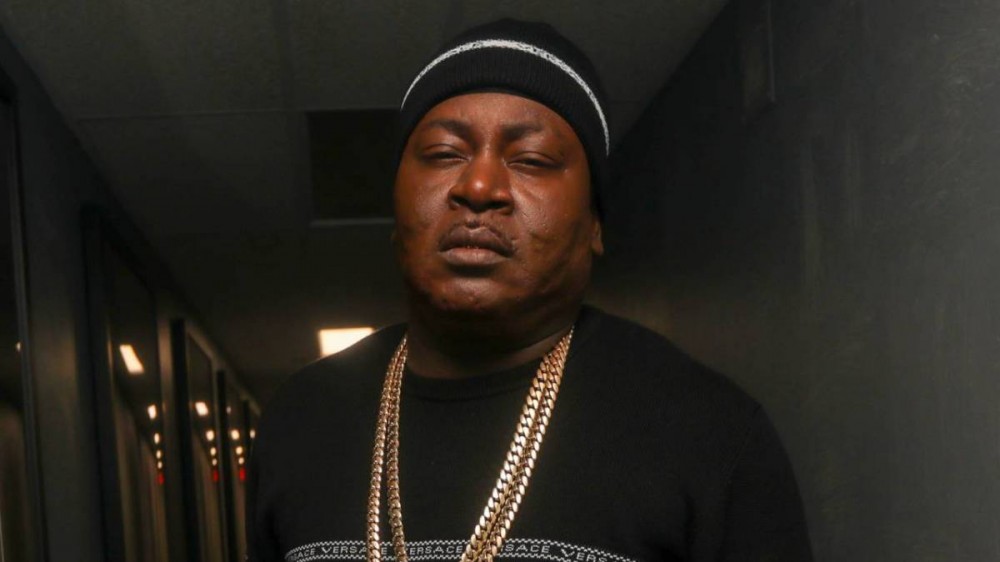 New York, NY – Trick Daddy returned to The Breakfast Club on Wednesday (April 13) to promote his Bleep I Got My Pots cooking show and discussed a myriad of other topics with the Power 105.1 morning show trio.

At one point when “delayed reactions” came up, The Miami native recalled a time he contracted gonorrhea years ago when he was still in school because it takes three days to start showing, according to Trick Daddy.

“The only thing I ever had a delayed reaction to was gonorrhea,” he said just shy of the eight-minute mark. “I thought I was personally fine, it turned out she burnt me three days later… I had two girls. I had one girl and another dude’s girl.”

After being asked by Charlamagne Tha God about the “earwax test,” Trick Daddy confirmed he tried that a few times and went on to explain his methods to DJ Envy and Angela Yee, which he admitted were not effective at detecting STDs.

“I did a lot of the time but I don’t think it work,” he said. “It’s a geechie thang. You’ll know if you got something if you stick your finger in your ear and insert it [into her vagina]. And if she jumps, she got something.”

Listen to the rest of the interview below, which finds Trick Daddy touching on his financial issues of the past, Katt Williams, Beyoncé and more.