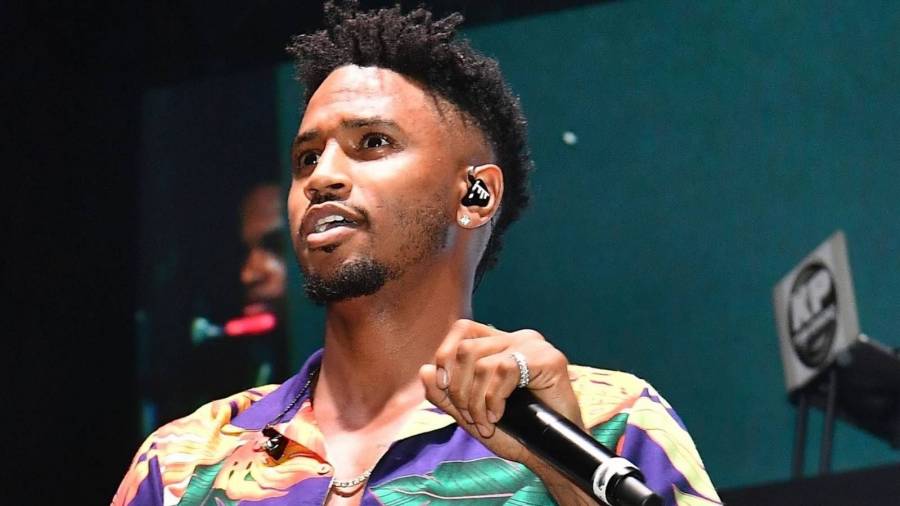 Trey Songz has been going through a lot the last several months, thanks to various accusations of sexual assault, but it looks like he has one less thing to worry about.

According to court documents obtained by Radar Online, Trey will no longer have to deal with one of his cases after an accuser backed down from her $20 million lawsuit against him. The woman described as Jane Doe wants the “entire action” dismissed but didn’t rule out refiling the suit in the future.

The woman came out with the accusations in February when she alleged she had a consensual sexual relationship with Trey, but he took things too far one night in 2016 by asking to “get that ass.” She told the singer no but claimed he went about it anyway and assaulted her.

Trey allegedly threw her on the floor, ripped her clothes off and forced himself on the woman. After the suit was filed, Trey and his team denied the accusations and pointed fingers at one of the attorneys on the case, Ariel Mitchell, who was allegedly involved in witness tampering in a Miami-based sexual assault case.

Trey nor his team have responded to the lawsuit dismissal as of press time. This isn’t the only sexual assault allegation Trey Songz is currently fighting. Former college basketball player Dylan Gonzalez accused him of being a rapist in a 2021 tweet that he also denied.

In April, Trey Songz was cleared of the sexual assault allegations stemming from an incident in a Las Vegas hotel last November.