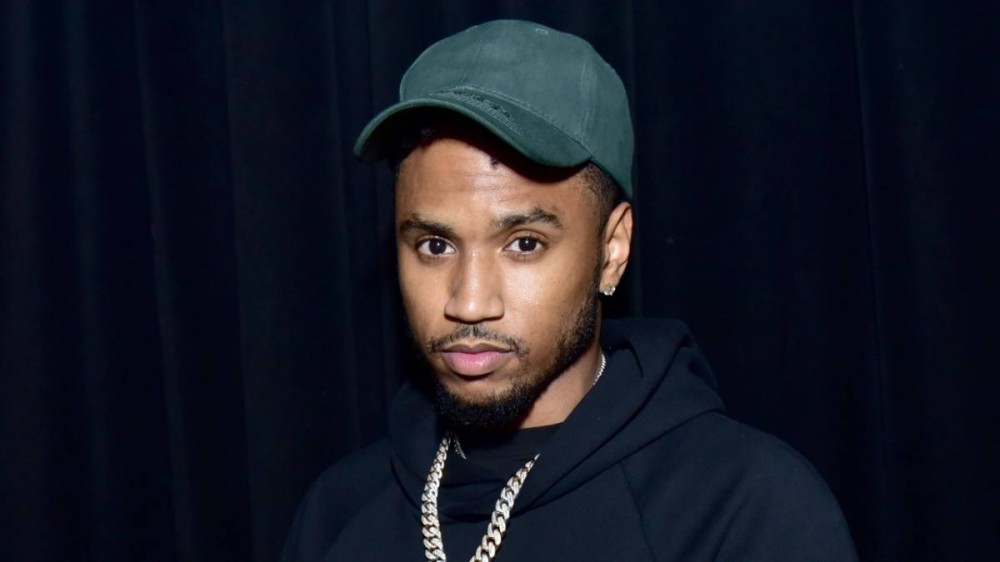 Miami, FL – Trey Songz is currently facing a number of sexual assault allegations, but one woman has come forward with claims she was offered a $200,000 to paint the singer as the “next R. Kelly.”

According to TMZ, Mariah Thielen testified in a recent court hearing she met with sexual assault accuser Jauhara Jefferies’ attorney, Ariel Mitchell, at a Miami bar in April 2021. She said Mitchell smelled like marijuana during the meeting and had a gun on her.

Thielen, who was with Jeffries the night of the alleged 2017 assault, said Mitchell offered to pay between $100,000 to $200,000 if she’d lie and say she witnessed the singer sexually assault Jeffries.

Thielen also said Mitchell allegedly wanted her to claim she was assaulted, too, with hopes of getting a bigger settlement from Songz’s team.

Thielen said she declined the offer, but Mitchell maintains she’s not telling the truth. She said in a statement: “We’re highly confident and certain the court will find the witness committed perjury. Parties are still awaiting the judges’ further instructions on how to proceed given the witness’s inconsistent testimony during the hearing.”

Mitchell’s law partner, George Vrabeck, withdrew from the case, stating there was “multiple grounds for withdrawal” living under the Florida Rules for Professional Conduct. However, Mitchell said it’s only because “he will be representing me against the parties involved in this disgraceful motion brought by Trey Songz and his representatives.”

Jefferies accused Trey Songz of sexually assaulting her at a New Year’s Eve party in 2017. But that’s just one of several accusations Songz has faced over the years.

In June, one of his accusers tossed her $20 million lawsuit against him. The woman, only identified as Jane Doe, asked for the “entire action” to be dismissed but didn’t rule out re-filing the suit in the future.