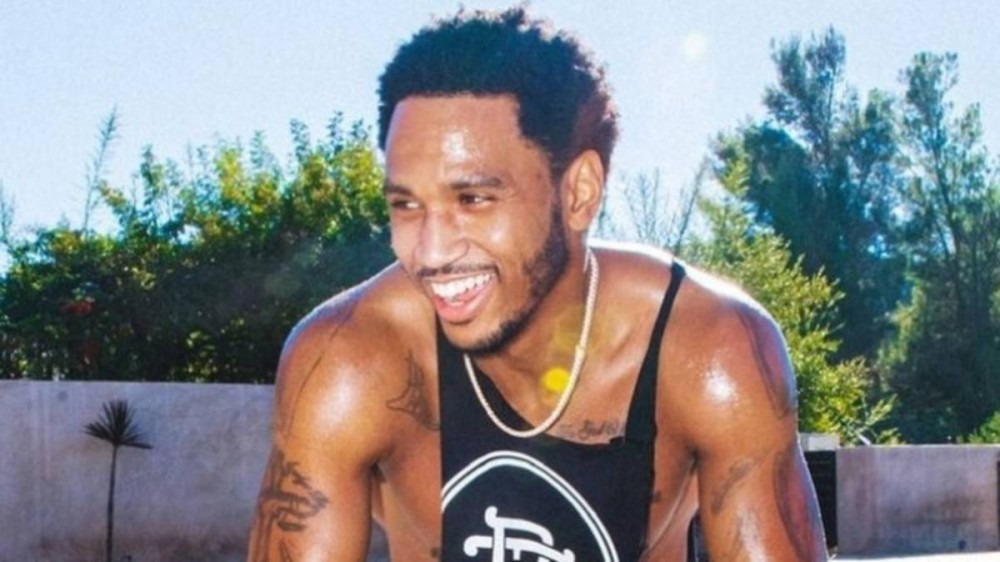 Trey Songz is ushering in the x-rated bedroom vibes ahead of Valentine’s Day with his latest two-piece.

The pair of new single arrive as Trey’s first release in 2021 following his eighth studio album Back Home that includes features from Swae Lee, Ty Dolla $ign and Summer Walker, among others.

Maintaining his trademark sex appeal and sensual R&B tone, Trey delivers a dazzling full-spectrum performance on the multi-single pack. He once again proves his soulful vocals are ambidextrous as he bombards listeners with charged melodies and sexual innuendos on “Brain” before pivoting and appealing to the hopeless romantics on “All This Love.”

Trey hasn’t denied the allegations of his purported involvement in the explicit “Head Doctor” sex tape either — but he did seemingly to egg the rumors on in a recent Instagram selfie trolling the video.