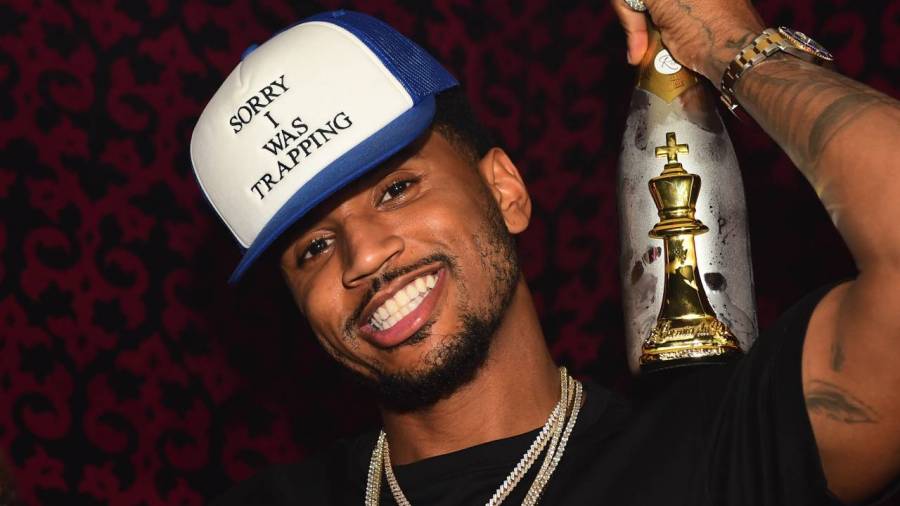 COLUMBUS, OH – More than 500 Ohioans partied like it was 2019 over the weekend. According to NBC News, Ohio nightclub Aftermath has been cited on numerous COVID-19 social distancing violations following Trey Songz’s performance at the venue on Saturday night (December 5).

Videos from the night find attendees packing the area closest to the stage to get a look at the R&B singer. Most of them were also without masks for the concert’s entirety and failed to observe social distancing protocol. The Ohio Investigative Unit claims no barriers were used to encourage social distancing and even employees weren’t seen wearing masks.

“Basically, it was just a concert environment,” Ohio Investigative Unit’s Eric Wolf told WCMH. “If you had taken that event and put it in 2019, it would have been pretty much the same concert, same event that was taking place last night.”

Clips show the stage area crammed with fans and Trey’s crew. The 36-year-old snapped selfies with fans in the midst of his performance while patrons “shared drinks” throughout the night seemingly not worried about the recent coronavirus surge.

The case has now been turned over to the Ohio Liquor Control Commission, which will ultimately make the call on the final punishment for Aftermath. In addition to fines or a possible suspension of activity, revoking the Columbus nightclub’s liquor license is on the table.