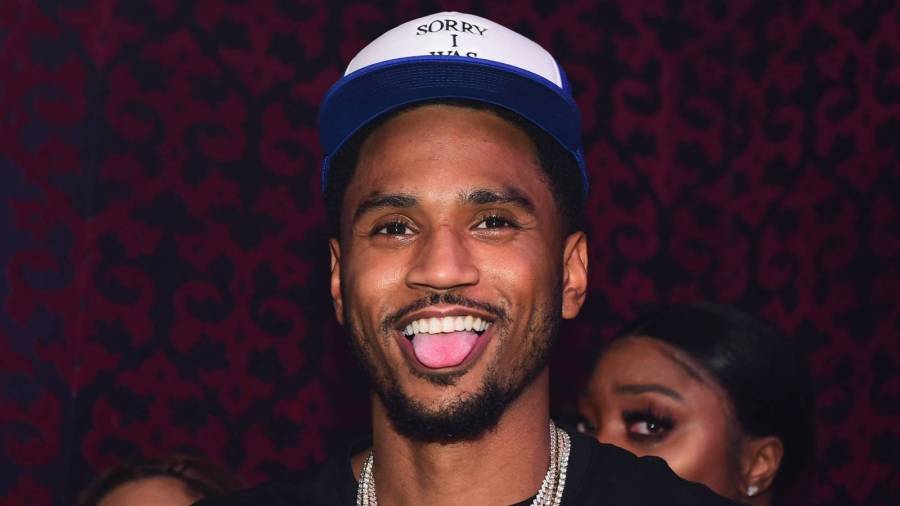 Miami, FL – Trey Songz was accused of sexual assault by a woman who attended a New Year’s Eve party at Diddy’s home on Miami’s Star Island in January 2020. According to NBC, Jauhara Jeffries — who initially sued the singer for $10 million as “Jane Doe” — has now filed suit in the Eleventh Judicial Circuit of Florida.

Jeffries claims she stayed at the soiree for a couple of hours before calling for a ride-sharing service to take her and some friends to the E11EVEN nightclub. Songz, who she says appeared intoxicated, allegedly overheard the conversation and said they could ride with him instead.

After arriving at the club together, they were seated at a private table when Jeffries started dancing on the couch. She says that’s when Songz “violated” her with his fingers.

The court documents, filed Monday (December 20), state: “Plaintiff immediately got off of the couch, sat down, and was in a state of shock.” Another woman who went to check on Jeffries told her Songz had “also violated her with his fingers.”

Still, Jeffries and her friends left with Trey Songz at which point he supposedly took off his shirt. “Fearing more assault, plaintiff began recording defendant Songz for her own safety,” but Songz allegedly tried to snatch the phone from her. When she refused to relinquish the phone, he “instructed his driver to stop the vehicle in order to forcibly remove plaintiff from the vehicle.”

The suit adds, the driver then “grabbed plaintiff and violently pulled her out of the vehicle while defendant Songz pushed her, and threw her onto the street.” Jeffries says he then “threatened and ridiculed” her and tossed water in her face.

A spokesperson for Songz denied the allegations and declined to comment on the lawsuit. Meanwhile, a spokesperson for E11EVEN wrote: “We have reviewed the complaint with our counsel and it is clear that neither E11EVEN nor its employees were involved in the incident which is alleged to have happened approximately four years ago. … E11EVEN does not condone the actions alleged in any manner.”

In November, TMZ reported the Las Vegas Metropolitan Police Department was investigating another sexual assault allegation made against Songz. The incident allegedly occurred at The Cosmopolitan of Las Vegas hotel after the singer and his friends returned from the Songz’s birthday celebration at Drai’s Nightclub.