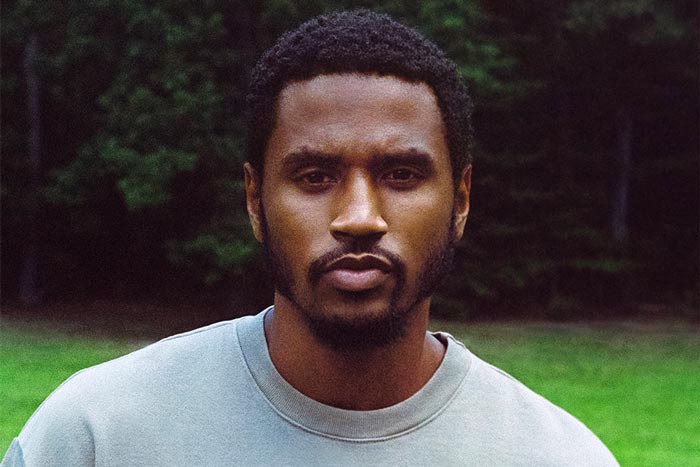 Hundreds of concertgoers were ready to risk it all while attending a Trey Songz concert.

Columbus City Attorney Zach Klein was shocked when he saw the pictures of Saturday’s concert. “I honestly thought that it was from 2019, that there was no way an establishment would act like that, during a pandemic that threatens our entire community, with utter disregard for public health standards,” he told The Columbus Dispatch.

Aftermath was cited for improper conduct and disorderly activities in violation of its liquor permit. Undercover agents arrived at the club to find the dance floor, stage area, and bar crowded with hundreds of patrons who made no attempts to maintain social distancing. No barriers were used to prevent the airborne spread of coronavirus and bartenders were pictured not wearing face masks, despite a state law requirement.

Video posted on social media shows the club packed with people, walking freely with most not wearing facial coverings. Others were sharing alcoholic beverages from the same bottle.

Trey Songz was the headliner as part of the club’s “Champagne Saturdays,” which they promoted on Instagram. The singer, who tested positive for coronavirus in June, has not addressed the incident.

The Ohio Investigative Unit said it referred the case to the Ohio Liquor Control Commission. The punishment could range from court-ordered supervision to shutting down the club.