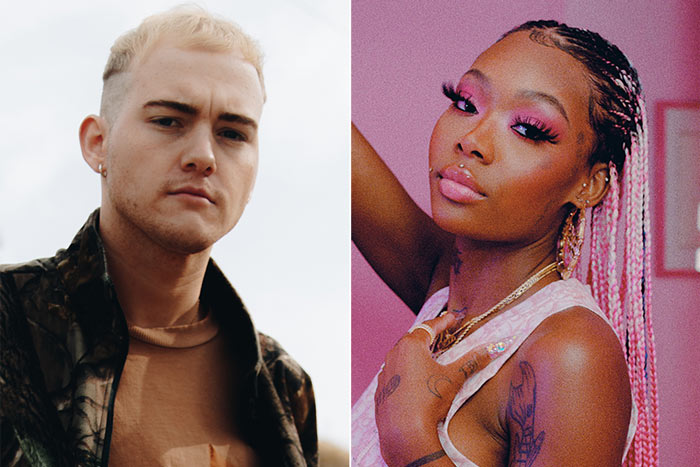 The “Come Thru” songstress adds her sultry vocals to the heartbreak anthem. “My last made me feel like I would never try again,” sings Summer on the R&B duet. “But when I saw you, I felt something I never felt.”

“Falling,” which is currently No. 37 on the Billboard Hot 100, appears on Daniel’s 2018 debut EP Homesick. The 25-year-old singer is now readying his major-label debut album for release on Interscope Records.

Additionally, Summer is set to appear on the remix to Justin Bieber’s “Yummy,” which could drop next week.